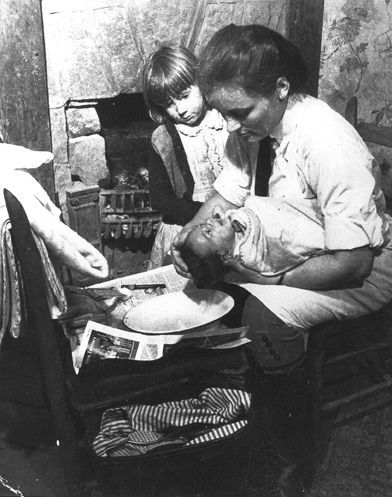 North American medical literature from the 1890’s through the 1930’s shows a determined effort by the medical community to eliminate the practice of midwifery. While there were some communities where physicians and midwives worked hand in hand to care for those needing medical assistance, many physicians frowned on rural midwives and urged communities to solve ‘the midwife problem’ by forcing local midwives to step down.

The following is a collection of interesting quotations I found during my research.

Dr. Joseph DeLee, a well-known leader in the history of obstetrics, was an outspoken advocate for the elimination of midwifery. This was a man who felt that childbirth was as “normal” for a mother as “falling on a pitchfork.” In his paper, Progress Towards Ideal Obstetrics, which he delivered in Chicago in 1915, he stated…

In an earlier statement against midwifery (1911), he clearly laid out the path to ‘solving the midwife problem.’

“How can this be done? Let us begin with the Women’s Clubs in the United States. Let us tell them of the facts we have learned here today. The Woman’s Clubs in the US are an enormous power, and they are growing more powerful in the civil and social betterment of this country. If we can disseminate among the women of our land the facts regarding obstetrics, there will rise an undeniable clamor for good obstetrics. The public will be forced to furnish the materials, and the patients for the proper instruction of the doctors. They will build maternity hospitals the equal, if not the superior of any surgical hospital.

“When public opinion has thus been raised and educated regarding obstetrics, the midwife question will solve itself. With an enlightened knowledge of the importance of obstetrical art, its high ideals, the midwife will disappear, she will have become intolerable and impossible.” 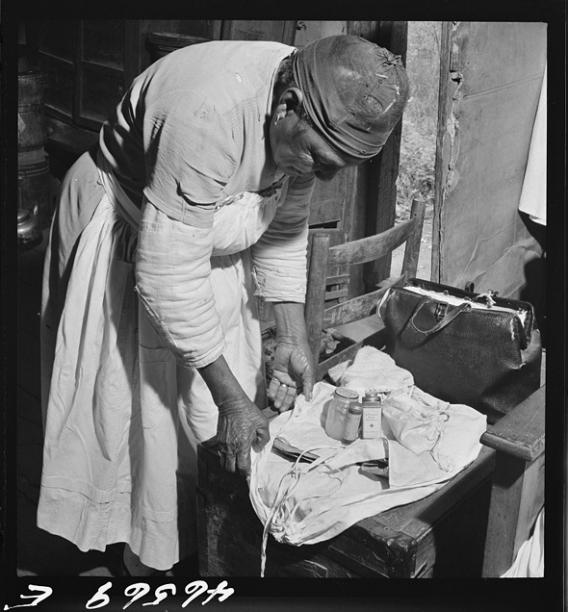 In contrast to Dr. DeLee’s statement, and showing the conflict that was brewing in North America…

In 1915, Dr. P.W. van Peyma, Buffalo, NY, with 40 years of experience working with midwives and a member of the Board of Examiners in Midwifery for 25 years stated that:

“The essential difference between a midwife and a physician is that (physicians) are free to hasten delivery by means of forceps, version, etc. This, in my experience, results in more serious consequences than any shortcomings of midwives. …Time is an element of first importance in labor, and the midwife is more inclined to give this than is the average … physician. … The present wave of operative interference is disastrous. … The situation would not be improved by turning (the clients of midwives) into the hands of such medical men.”

“Few are fully conscious of the unnecessary suffering and destruction of human life, produced by the unnatural interference of male accoucheurs. Were the dictates of nature and the light of reason followed, instead of the false theories of those who profess to be learned and wise, the homes of many childless parents might now be made cheerful by the innocent merriment and fond caressing of their offspring. We do not charge upon the faculty a disregard for the sufferings of the female sex; we know them to be as humane, as benevolent as others, but a strong inducement is held out to them to retain this practice under their “exclusive jurisdiction,” when they must know that females are fully competent and far better adapted to perform the office of midwife than males. That strong inducement is the fee. If this service was to be done gratuitously, the probability is, physicians would soon come to the conclusion that their presence was not necessary at the time of child-birth. No physician can have failed to notice that his introduction into the chamber of parturition produces an unfavorable change in the patient, that frequently is not entirely overcome. Do they argue that females are not competent to officiate as midwives?

We hazard the assertion, unpopular as it may be, that the presence of a physician is no more necessary to the safe delivery of ninety-nine cases in a hundred in childbirth, than it is when a healthy woman is eating wholesome fruit.” 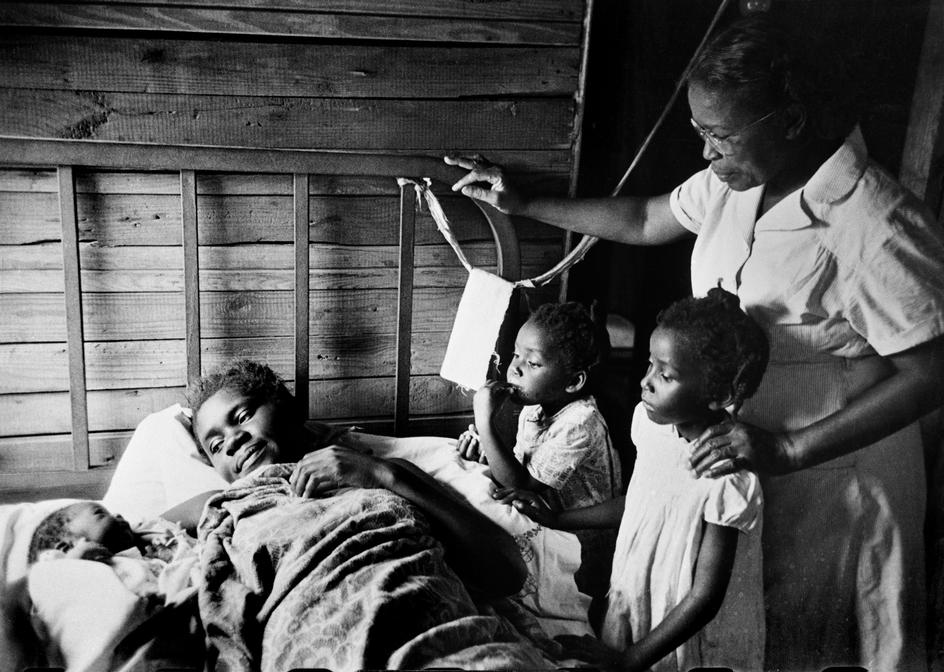