Weaving together touching scenes from her family history and her own life, Ami McKay’s intimate and captivating memoir captures what it means to live fully even when you know your life may be cut short.

“This beautifully told, genre-bending story is part mystery and part love story that reads like historical fiction. I couldn’t put it down. It’s the rare book that makes you laugh, cry and learn so much.” —Tina Cassidy, author of Mr. President, How Long Must We Wait

“Ami McKay, how do you do it? How do you turn a tale of cancer genetics gone mad into a surreal and beautiful story of love and resilience and genealogy and history? Before My Time is more than a memoir—it manages to unfold and examine all of our pasts. How do we define ourselves? What is destiny? Is fate as simple as it sounds, or can it be rewritten? This book became a bible of sorts for me, providing me with the most brilliant tools to imagine my own future. I wanted to follow Ami to her house and sit at her kitchen table and ask her a hundred questions. Her ability to be vulnerable and open was beautiful. How she faced her personal demons and gave them heart was everything.” —Jann Arden

“Infused with hard-won wisdom, this brilliant memoir of a family haunted by cancer is an invitation, in the face of fear, to be “wildly, passionately, outrageously devoted to life.” Bees, crinoline, hospital labs, kindness, grief, despair, and especially love—the large and small signatures are all here, recognizable, heartbreaking, and confirming. Moved to tears, I held this profound and courageous book to my heart, reminded of life’s frail wonder.” —Beth Powning, author of A Measure of Light

Before My Time is available through your favourite local bookseller or online retailer.

The inspiration behind Before My Time… 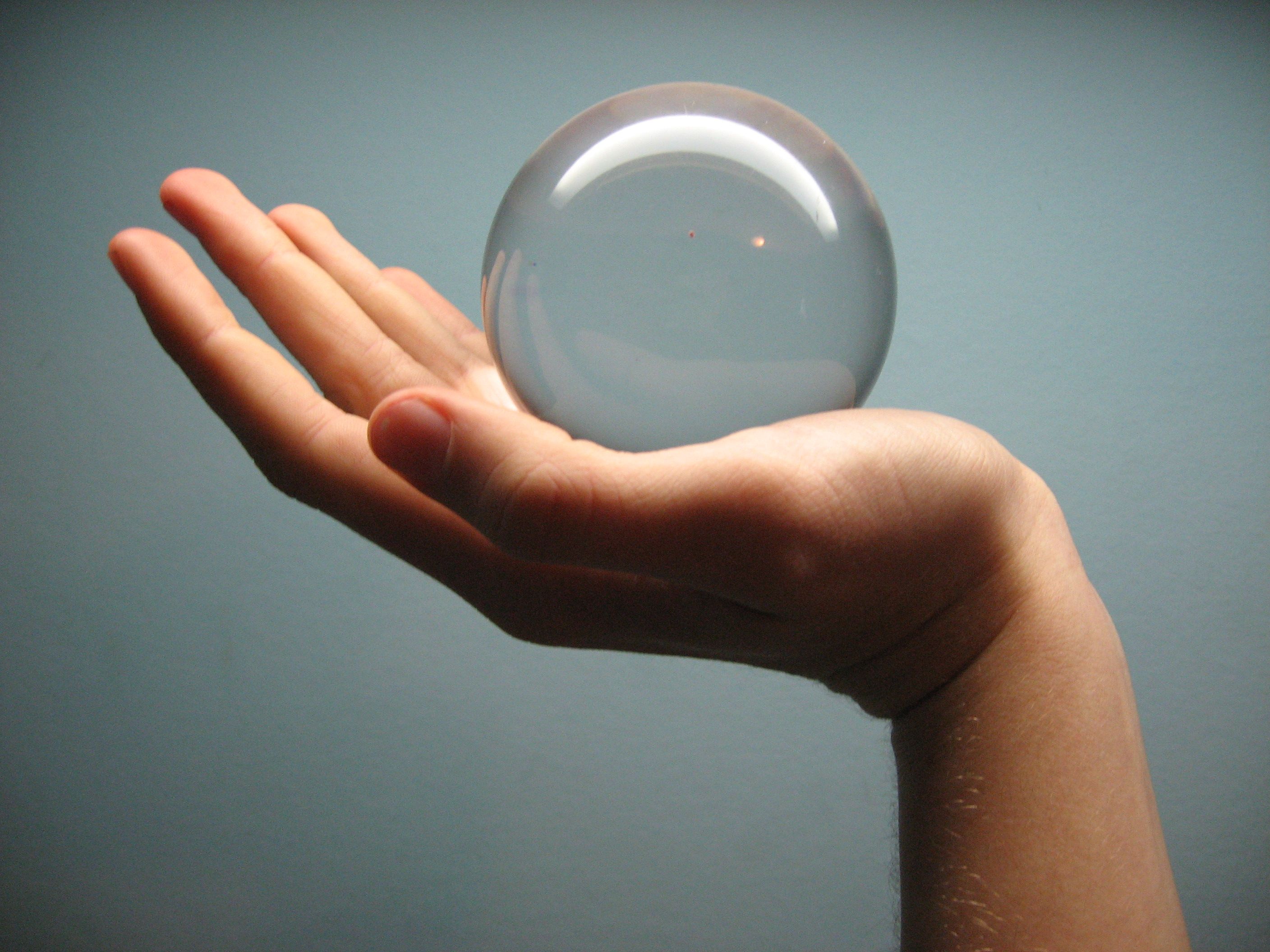 If you were given the chance to look inside a crystal ball and see your fate, would you?

Advancements in genetic testing over the past two decades have made that a question many people now face. If the predictions of researchers and healthcare specialists are correct, genomic testing will soon become part of the standard of medical care—a routine part of life.
From a practical standpoint, information gained from taking a sample of an individual’s DNA can, and does, save lives. At the very least, it reveals specific things about a person’s genetic makeup that then allows for certain paths to be considered and specific choices to be made.

But even if your answer is an enthusiastic “yes” to being tested, post-result life is wildly complex—physically, financially, mentally, and emotionally. While genetic testing can open doors to preventative health care and screenings, it’s also one heck of a Pandora’s Box filled with worry and what ifs. After living with my results for nearly two decades, I decided it was time to share my story.

In 2001, I was among the first to be tested for Lynch Syndrome, a genetic disorder that predisposes its carriers to several types of cancer, including colorectal, endometrial, ovarian, and pancreatic. Those who carry the genetic mutations for the syndrome are at a much higher risk of developing these cancers and at an earlier age than the general population. Although Lynch Syndrome is not as well known as the BRCA mutations, it’s just as prevalent. A recent study estimates that 1 in 279 carry a mutation for L.S.
I’m one of them. 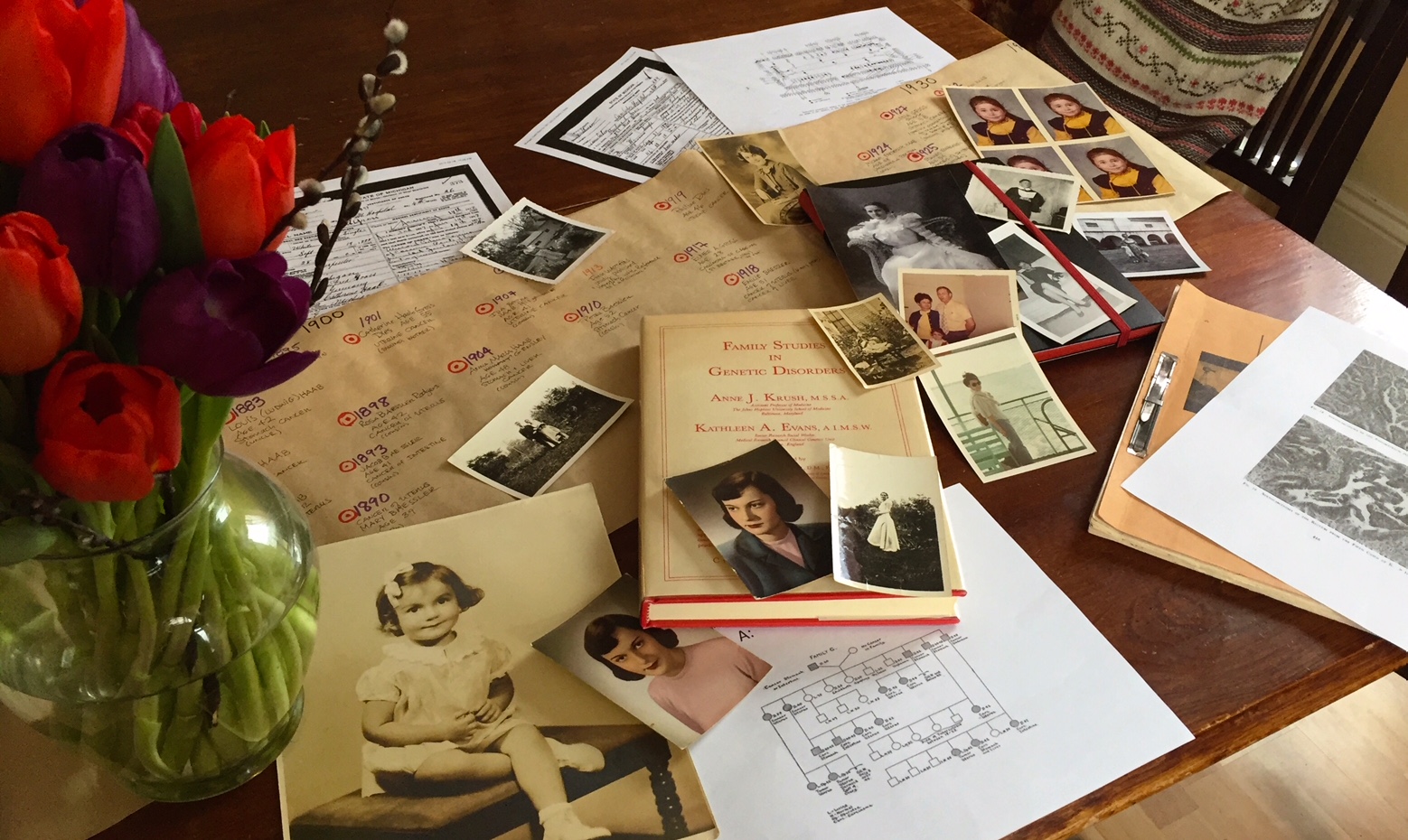 Those women, those grandmothers, those keepers of wisdom are all gone now, but their stories live on in me. Without them, I wouldn’t begin to know how to live with the hand that I’ve been dealt.

While Pauline’s prediction sadly came true, (she died of cancer at forty-six) she couldn’t have known how far her collaboration with Dr. Warthin would reach into the future. Members of her family and medical researchers would carry her words and her work over the course of several decades, making her “premonition” a seminal moment in the history of medicine. Her family, my family, would go on to become the longest-running genealogical pedigree ever studied in the history of genetics.

Meet my great-great aunt Pauline who died from endometrial cancer at age 46 in 1919. This tissue sample was taken from her womb by Dr. Aldred Warthin, “the father of cancer genetics.” In medical literature, Pauline is simply known as “the seamstress,” but she was much more than that. At the time of her death, she’d been working with Warthin for nearly 25 years to trace her family’s medical history of cancer. Mere weeks before her passing, she delivered an updated family tree to him that included the medical histories of 144 family members. Today, that family (my family) is one of (If not the) longest and most detailed cancer genealogies in the world. #DaughterOfFamilyG #genealogy #historyofmedicine #histmed #genetics #memoir #tbt #LynchSyndrome #immigrantsgetthejobdone

When people ask me what the book is about, I often say it’s a genetic memoir because it’s more about the stories that run in my blood, than just “me.” It’s woven from three strands that make up who I am—history, memory and being. Writing it has been, by turns, difficult, messy and exhilarating—a strange collage of family history and medical sleuthing, nightmares and hopes, practical advice and magical thinking. It’s also been an exercise in negotiating the space between daily life and what lies ahead. Science may have offered up a crystal ball that allowed me to glimpse my future, but it didn’t show me how to live with what I saw. For that, I’ve had to look in the same place science has gone for answers—to my ancestors, my family, my blood. Sometimes the best advice on how to live comes from listening to the dead.

Between 2001-2002, I wrote and co-produced a documentary for CBC Radio called, Daughter of Family G. It documents my decision to undergo genetic testing for Lynch Syndrome and features conversations with family members as well as Dr. Henry T. Lynch. It’s what started me on the path to writing this memoir.

Listen to the radio documentary:

Please follow this link for: The Reader’s Guide to Before My Time (Originally titled: Daughter of Family G.)