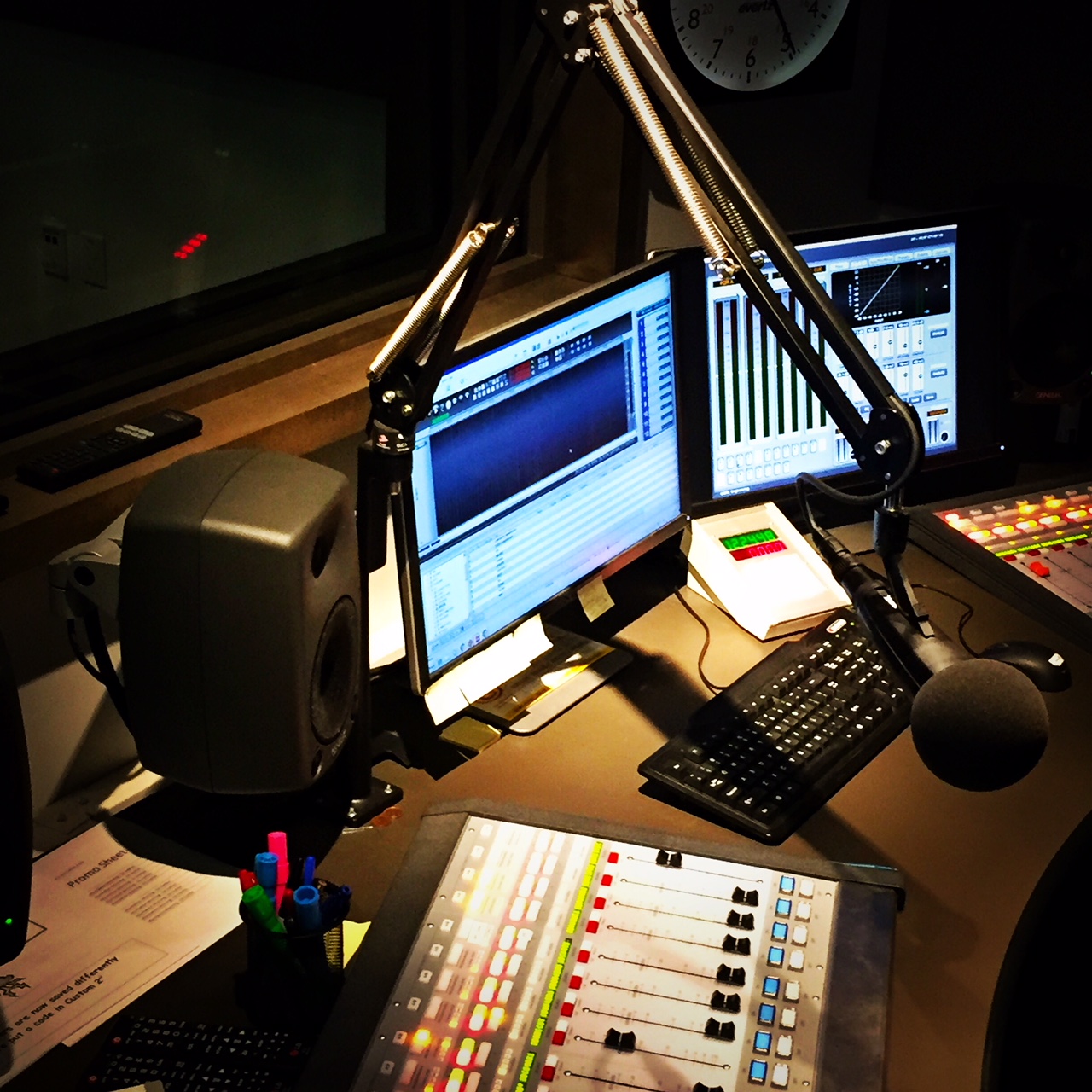 When I moved to Canada in my early 30’s I was eager to make a fresh start. Before then, my professional life had been largely involved with performing and teaching music. A weekend workshop sponsored by the CBC on writing for radio changed all that. By the end of the day, I had a notebook full of ideas and the contact information for a documentary producer at the CBC studios in Halifax. After that, I spent the next few years as a freelancer, chasing down stories for programs like OutFront, Sounds Like Canada and The Sunday Edition.

Here are two of my favourite documentaries from those years. Both have led me to write books on their respective subject matter.

This documentary first aired in 2002 on The Sunday Edition in Canada and on Soundprint in the United States. It’s also the inspiration behind my forthcoming memoir.

Three days after September 11, 2001, I underwent genetic testing to determine if I was positive for an inherited condition called Lynch Syndrome. The syndrome, like BRCA 1 & 2 predisposes carriers to an alarmingly high risk of developing various types of cancers at a younger than average age. The most prevalent cancers associated with Lynch Syndrome include: colorectal, endometrial, ovarian, gastric, and pancreatic. I was one of the first people to ever be tested for the mutation that my family carries.

Daughter of Family G documents my journey from my decision to be tested, through the first few months after getting my results.

While Pauline’s prediction sadly came true (she died of cancer at forty-six,) she couldn’t have known how far her conversation with Dr. Warthin would reach into the future. Members of her family and medical researchers would carry her words over the course of several decades, making her “premonition” a seminal moment in the history of medicine. Her family, my family, would go on to become the longest-running genealogical pedigree ever studied in the history of genetics.

I’m proud to be a part of Pauline’s kin and a member of the group Dr. Warthin named in his research as “Family G.” His work would one day fall into the hands of Dr. Henry T. Lynch, who then worked tirelessly to assemble the pieces of the genetic puzzle that would eventually be named after him.

Whenever I think of hesitation, of saving my words for another day, I think of Pauline. Her willingness to share her fears, her hopes, her dreams and her stories changed lives and the future. I hope to do the same.

I hope you enjoy listening to Daughter of Family G.

“My house stands at the edge of the earth. Together, the house and I have held strong against the churning tides of Fundy. Two sisters, stubborn in our bones.”

Nearly two decades ago, I packed up everything I owned and moved from the north side of Chicago to an old farmhouse on the Bay of Fundy. While exploring an unfinished room over the kitchen, I discovered the walls had been sealed with seaweed and horsehair plaster and then covered with newspapers. Each layer of paper dated back to a different era. Advertisements for 1930s appliances were pasted over pictures of the Hupmobile Coupe…cars and washing machines gave way to testimonials for Lydia Pinkham’s female toners and home remedies.

Every time I turned a new patch of earth for my gardens, I uncovered a small relic of the past. Medicine bottles, bits of broken china, and even an old silver-plated serving spoon. The spoon had been used so much that the edge of the bowl was worn right down to an angle. As I stood at my kitchen sink washing the dirt out of the wheat-stalk pattern in the spoon’s handle, I began to daydream about the woman who must have held it so many days of her life. I imagined her standing over the cook-stove, stirring, testing her work, giving tastes to a husband or child as they passed through the kitchen. 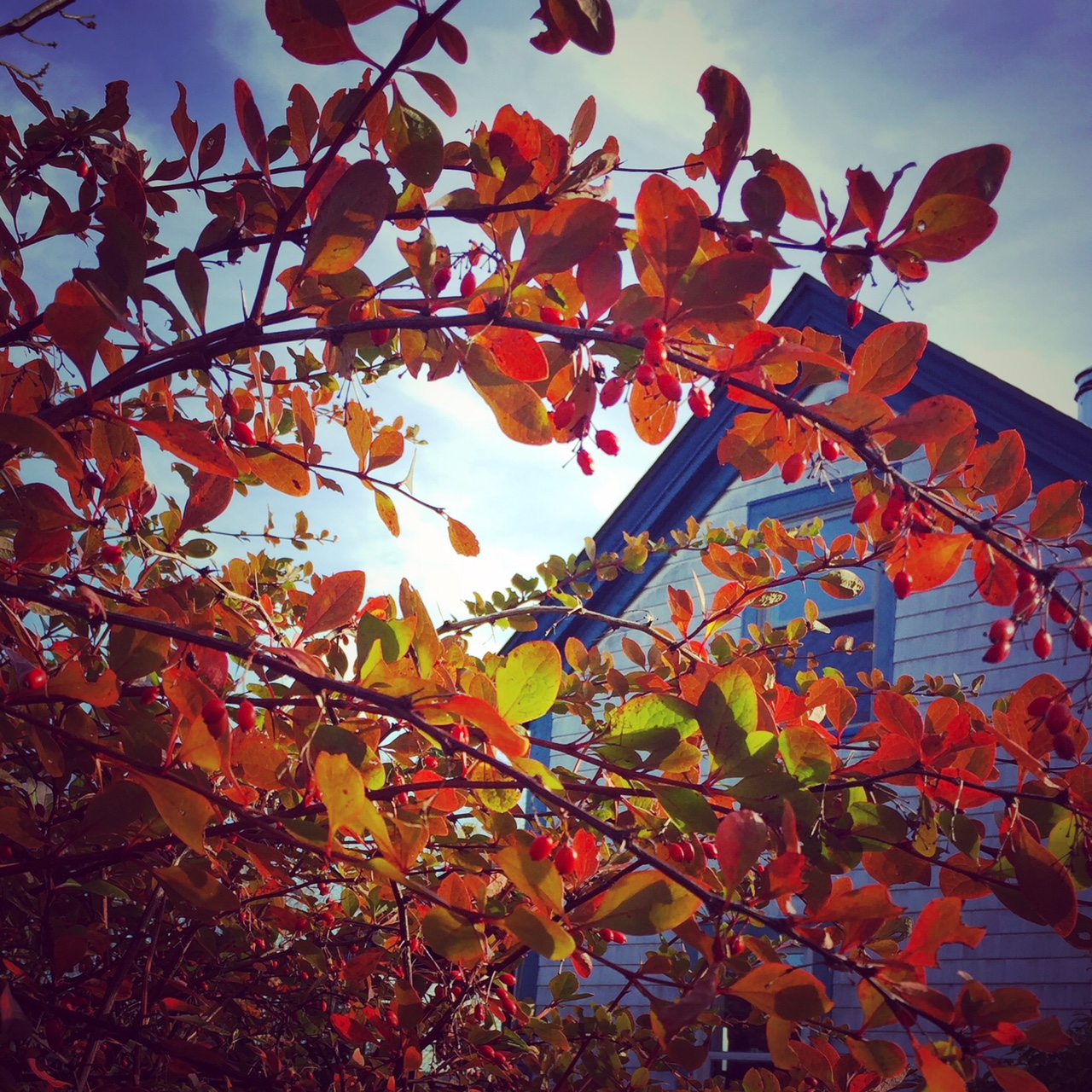 By the following spring I was pregnant with my second child and as word spread around the community that I was looking for a midwife to assist in a home birth, my neighbours began telling me tales about the history of my home. Surprisingly, the house had once belonged to a turn-of-the-century midwife, Mrs. E. Rebecca Steele. She not only traveled to other homes in the area, but she also opened her home to the women in the community as a birth house. She took the women in, saw them through labour and delivery, and then both mother and child would stay at the house for a week or more after the birth.

A trip to a nearby nursing home brought me the privilege of meeting Mrs. Steele’s adopted daughter, Mary. Her first words to me were, “My mother died when I was three days old. My father couldn’t take care of me of course, and there was no one else to care for me. The midwife, she couldn’t have babies of her own, so she took me in.” As our conversation continued, Mary took a piece of paper from her pocket, carefully unfolded it, and began to read to me the long list of names of all the women who had given birth in her mother’s house. It was Mary’s voice and her memories that led me to write Kitchen Ghosts, a documentary for CBC Radio’s OutFront, and eventually, my first novel, The Birth House.

Many thanks to Dick Miller, legendary CBC documentary producer extraordinaire, for his encouragement and guidance along the way.