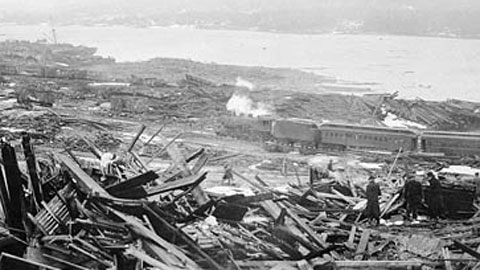 The morning of December 6, 1917 began as most mornings in the city of Halifax, Nova Scotia…wives kissed their husbands good-bye, mothers sent their children off to school, and the harbourfront, (which served as a major hub during WWI) was bustling with activity, both mercantile and military.

The Norwegian vessel, Imo was set to take supplies for the relief effort in Belgium but on the way through The Narrows near the entrance to Halifax Harbour, it struck the Mont Blanc, a French munitions ship that was loaded with explosives for the war. Initially, the collision set off a fire that drew crowds of onlookers to the water’s edge. The spectators had no idea that 20 minutes later, the fire would trigger the largest man-made explosion to that date.

Nearly 2000 people died from the Halifax explosion, many killed instantly from the blast. 9000 others were injured and 6,000 were left without shelter. More Nova Scotians were killed in the explosion than were killed in WWI. 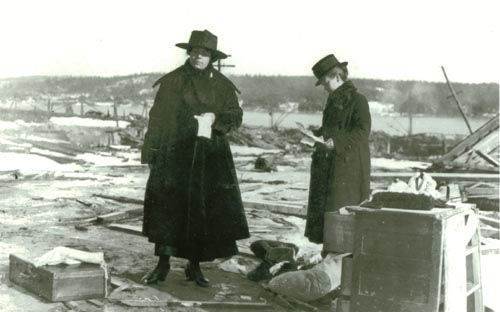 A trip to the Maritime Museum of the Atlantic in Halifax brought me face to face with their amazing Halifax Explosion exhibit. Survivor accounts, photographs, and newspaper headlines were set next to artifacts. Among the things most difficult for me to view was a collection of things that had been taken from the pockets of a dead child in order to identify him. Marbles, a pin, a broken pencil, an eraser. Things I might find in my son’s pockets as I turn them out before the wash.

Another part of the exhibit that captured my attention was a wall that had been covered with a professionally designed collage of images…it included images of photographs, newspaper articles, letters, and posters that had been issued and posted around the city by the Halifax city council. In one corner, nearly hidden by other images was a poster that said: MIDWIVES wanted! (Of course I had to find out more about it.) Eventually, my research revealed that midwives had played an important role in the hours and days after the explosion. Not only did they help in caring for the injured and for orphaned and homeless children, but they were also kept busy with the many pregnant women who had spontaneously gone into labour from the force of the blast.

This is a recreation based on the original 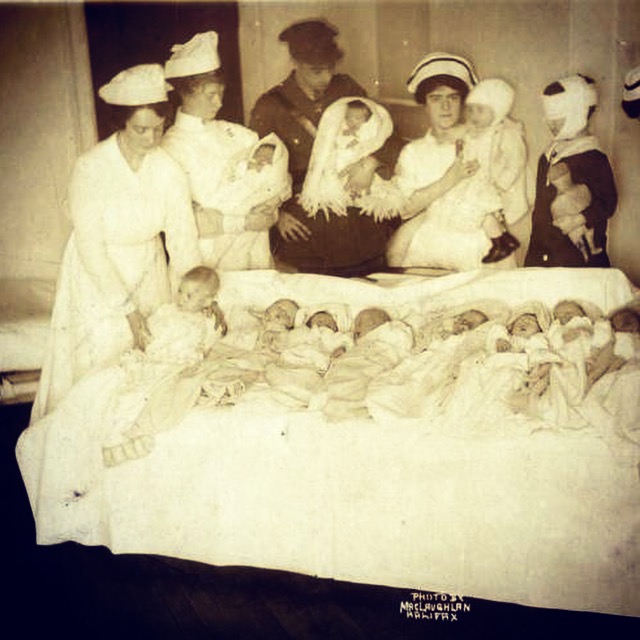 Word of the explosion traveled quickly to nearby towns in Nova Scotia. Dora’s train ride from Kentville to Halifax was inspired by Dr. Percy McGrath’s (a physician then stationed at Camp Aldershot) account of that same trip. By the evening of December 6, supplies and help were on their way from all over the region as well as from Boston, MA. The city of Boston played a large role in helping to rebuild Halifax. To this day, Haligonians send their thanks by shipping a large Nova Scotia Christmas tree to grace Boston’s Prudential Plaza.

If you’d like to learn more about the Halifax Explosion, try this web sites

and this book:
Shattered City: The Halifax Explosion and the Road to Recovery, by Janet F. Kitz 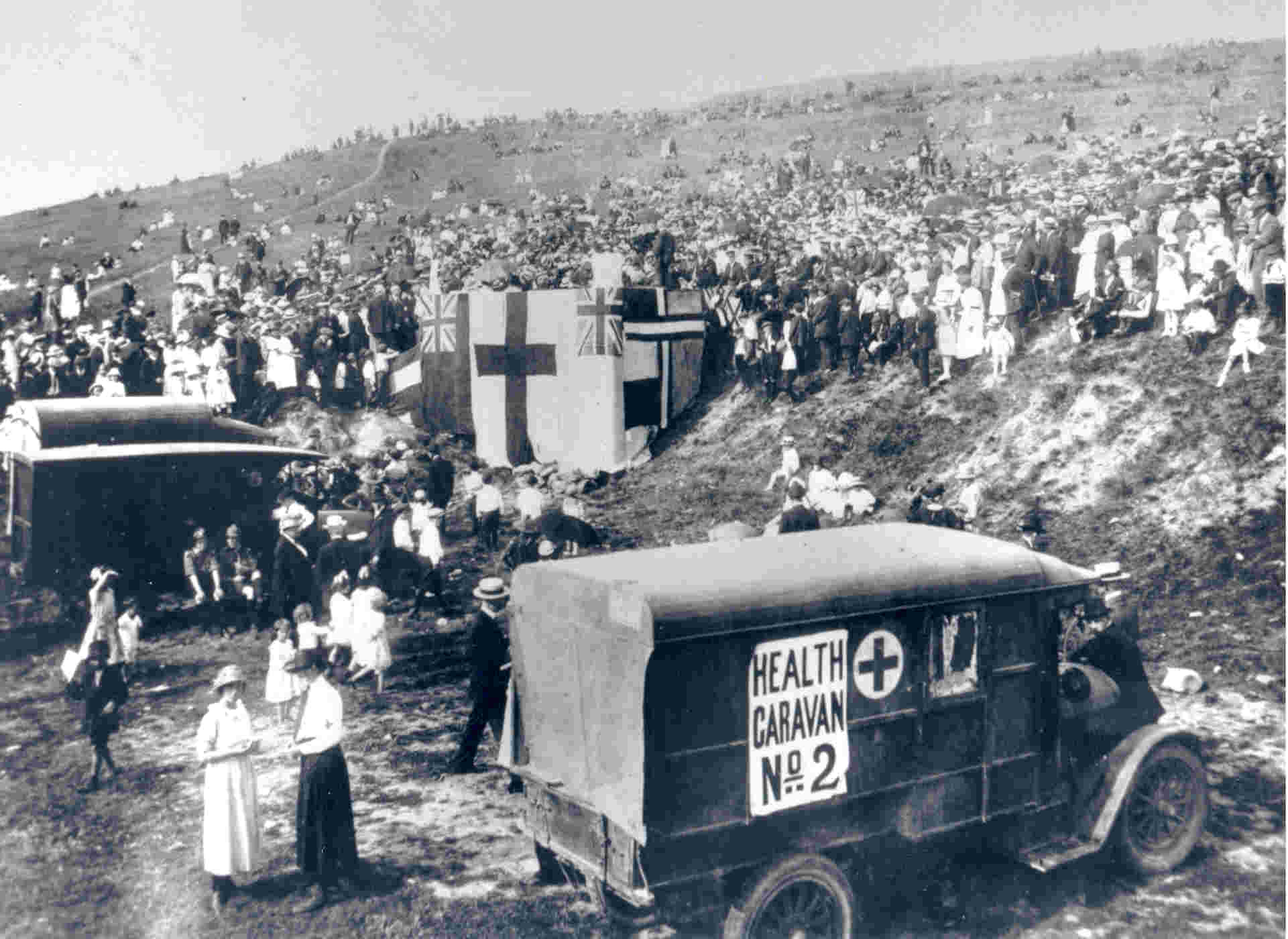