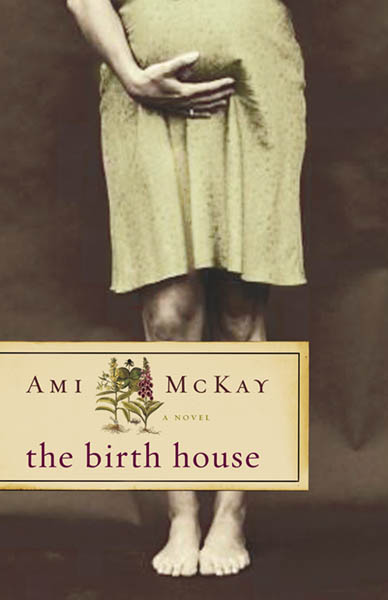 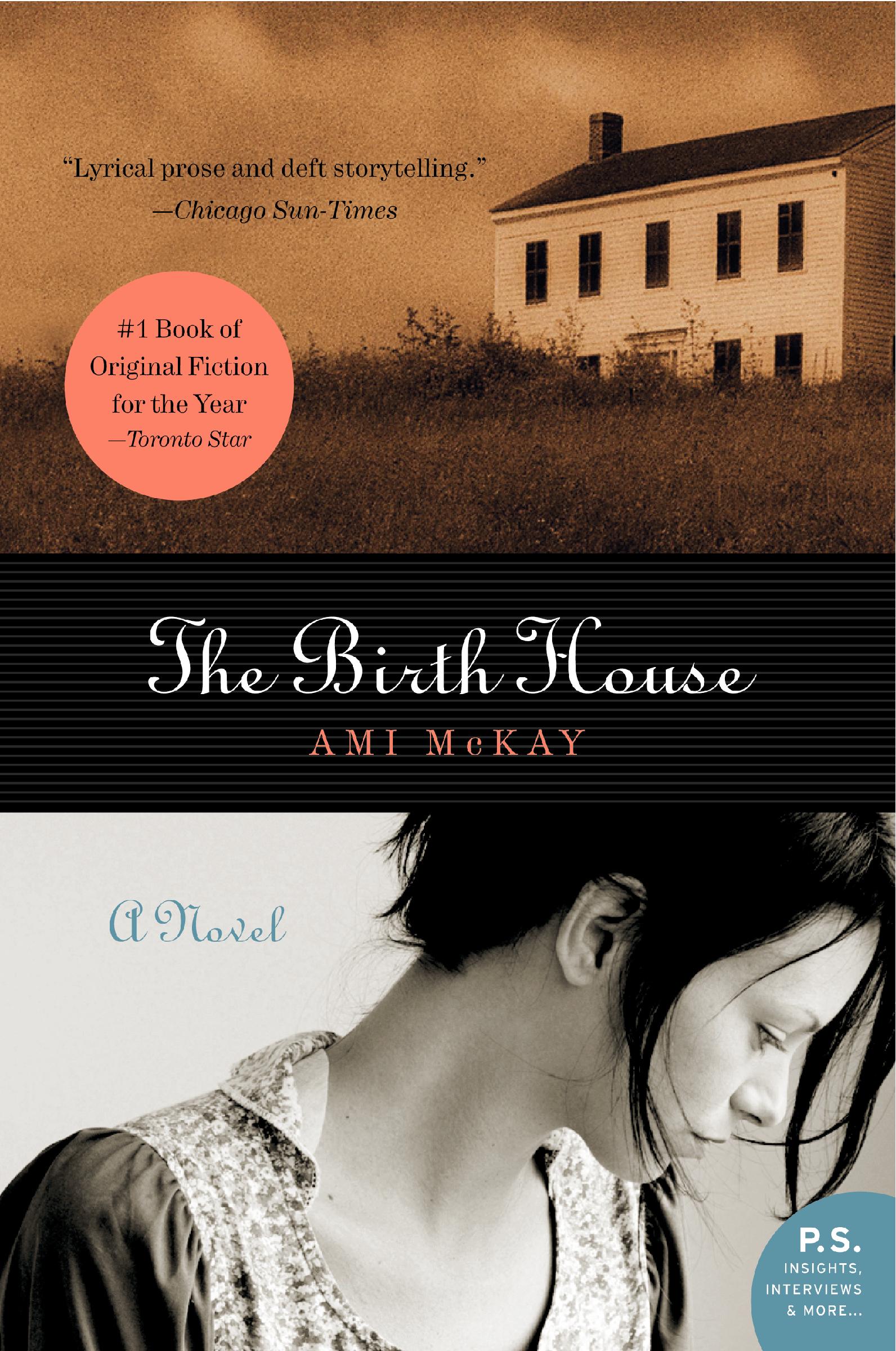 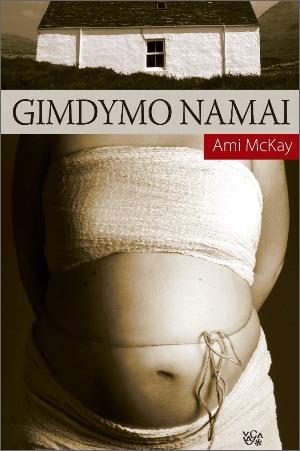 An astonishing debut, a book that will break your heart and take your breath away.

An arresting portrait of the struggles that women have faced to protect their right to control their own bodies and to keep the best parts of tradition alive in the world of modern medicine. 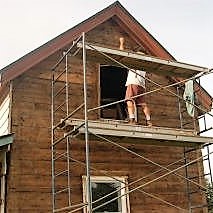 Conception of a Novel 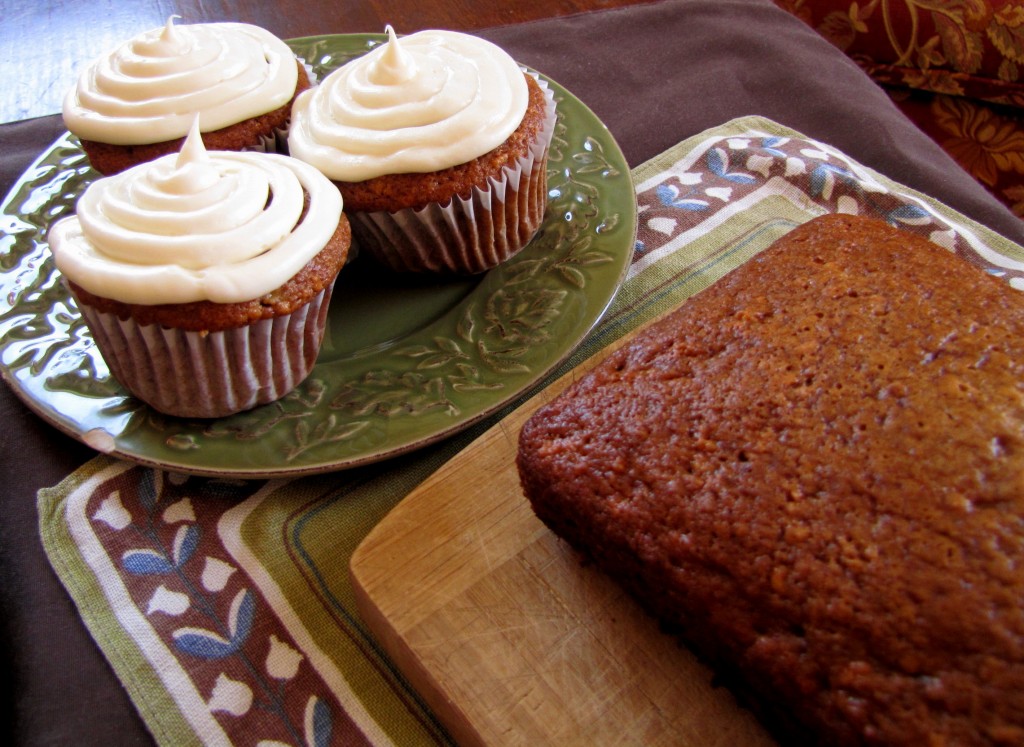 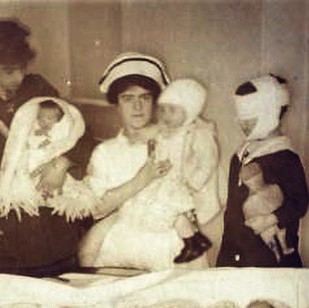 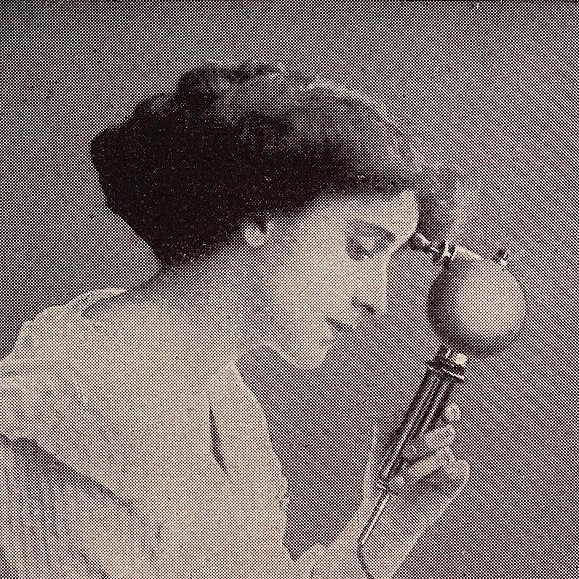 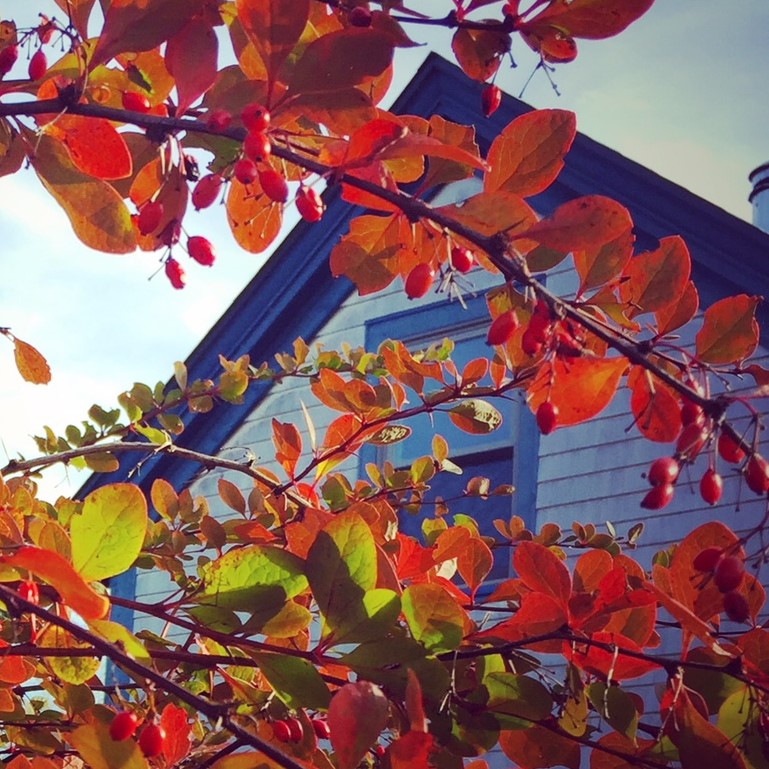 The real-life stories behind The Birth House 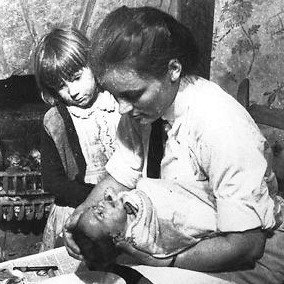 Half Spent was the Night 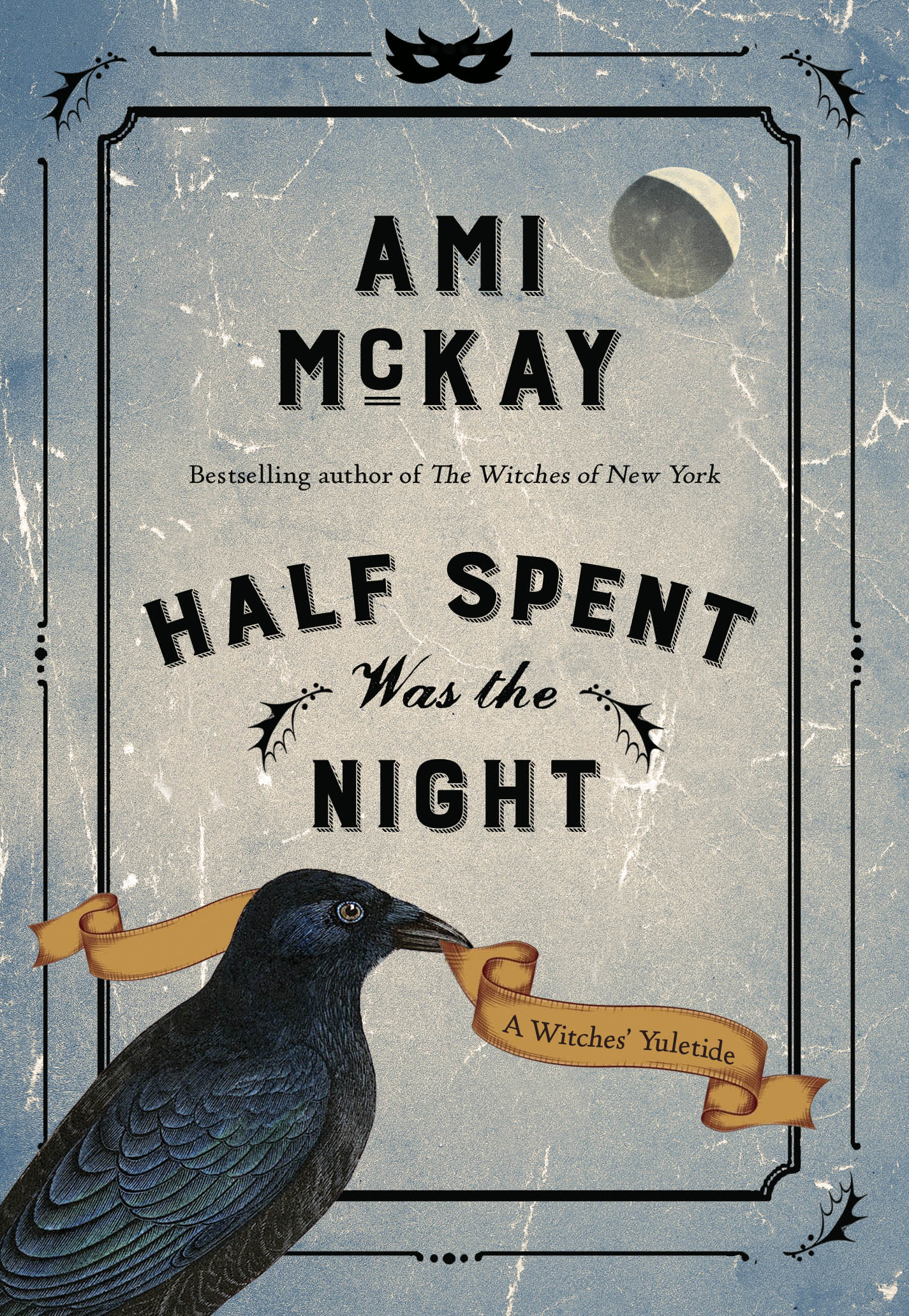 “One cannot help but want to spend more time in the company of these witches.”

During the nights between Christmas and New Year’s, the witches of New York—Adelaide Thom, Eleanor St. Clair and Beatrice Dunn—gather before the fire to tell ghost stories and perform traditional Yuletide divinations. But their immediate future is revealed to them by a series of messengers bearing personal invitations for a New Year’s Eve masquerade ball to be held by a stranger at the Fifth Avenue Hotel. Is the generous hostess as benevolent as she seems or is she laying a trap? As Gilded-Age New York prepares to ring in the New Year, the witches don their finery and head for the ball, on the hunt for an answer that might well be the end of them.

Behind the Scenes: Half Spent Was the Night.

The Witches of New York 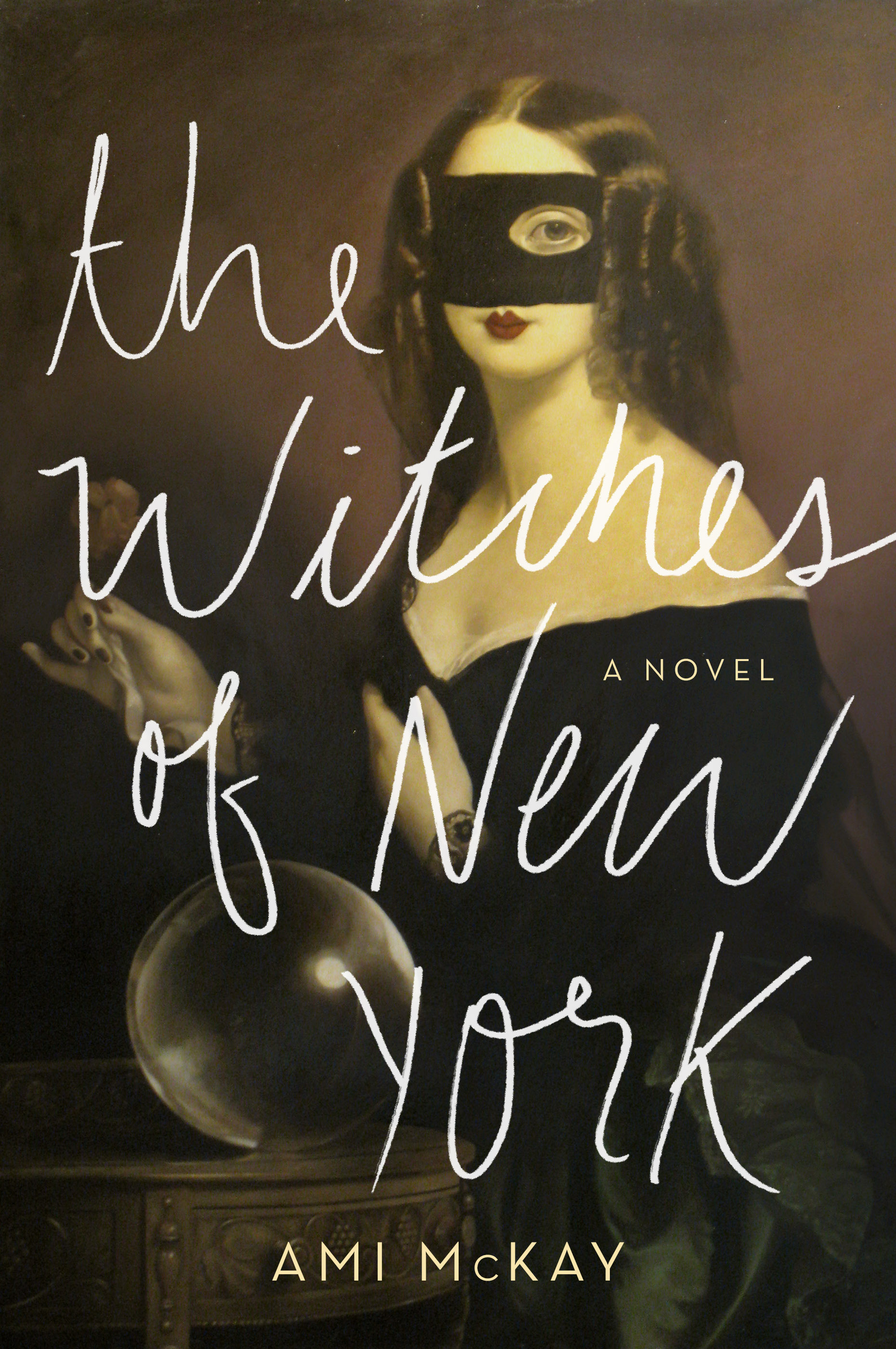 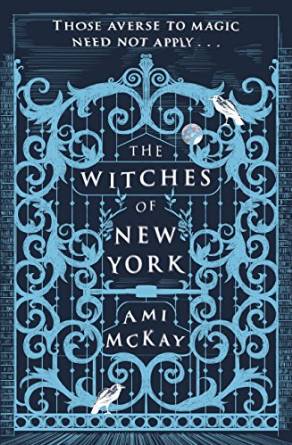 Nasty women, your party has arrived. Ami McKay's witches are in town..."

Follow a trio of remarkable women as they navigate the glitz and grotesqueries of Gilded Age New York by any means possible, including witchcraft. Part Victorian fairy tale, part penny dreadful, part feminist manifesto, The Witches of New York is historical fiction with a twist. 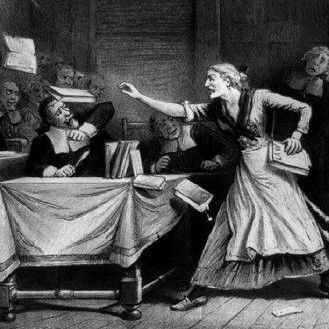 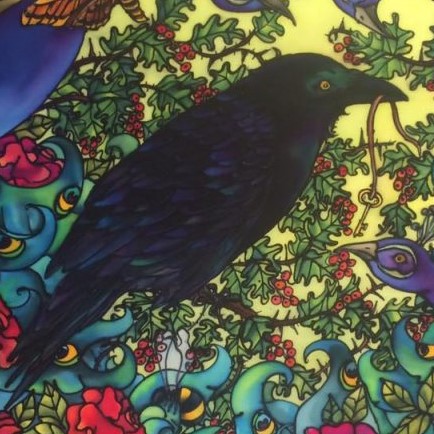 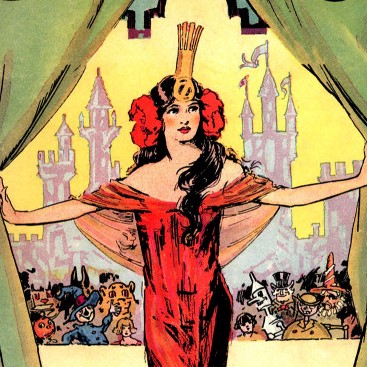 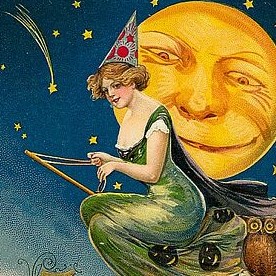 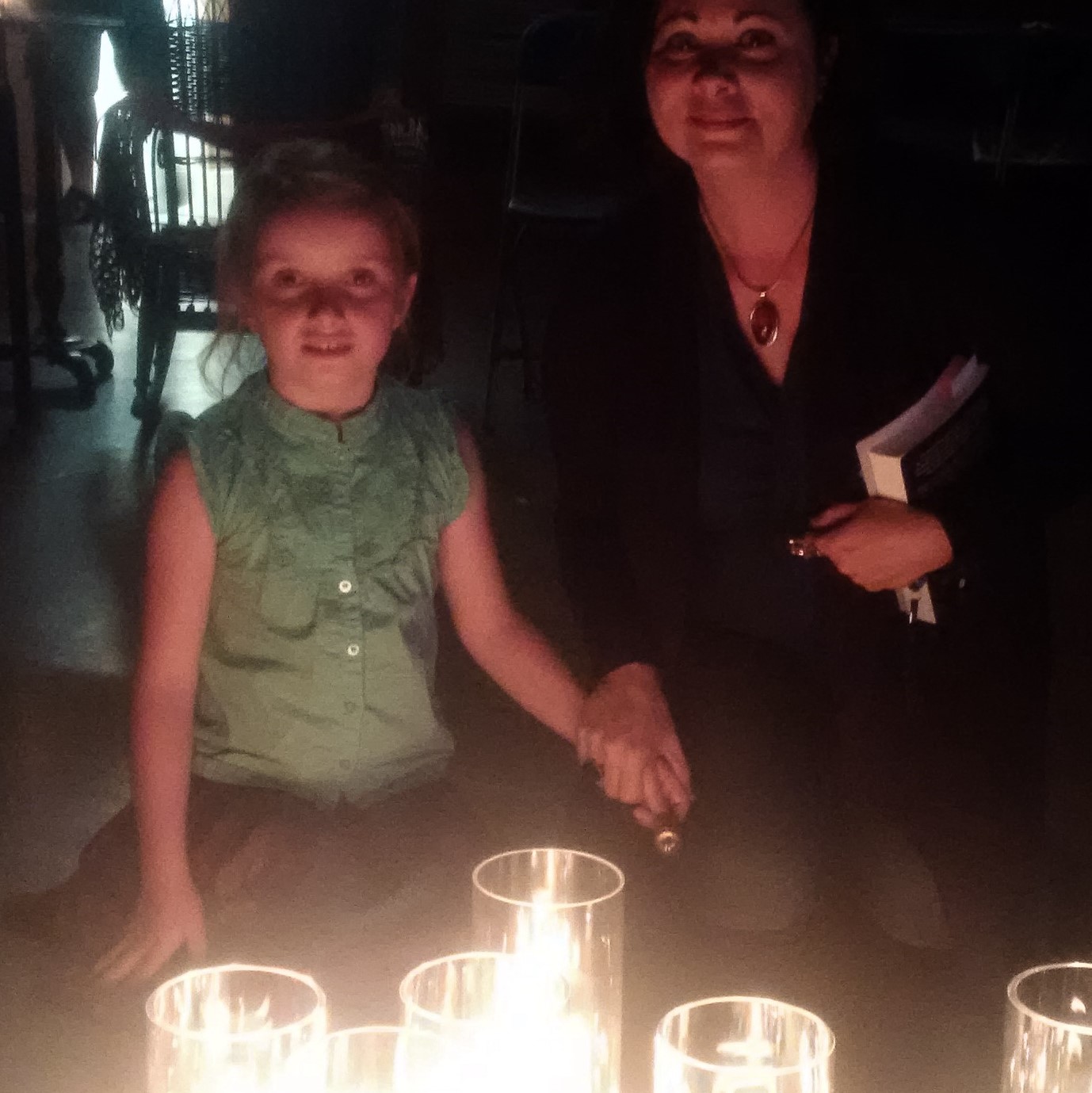 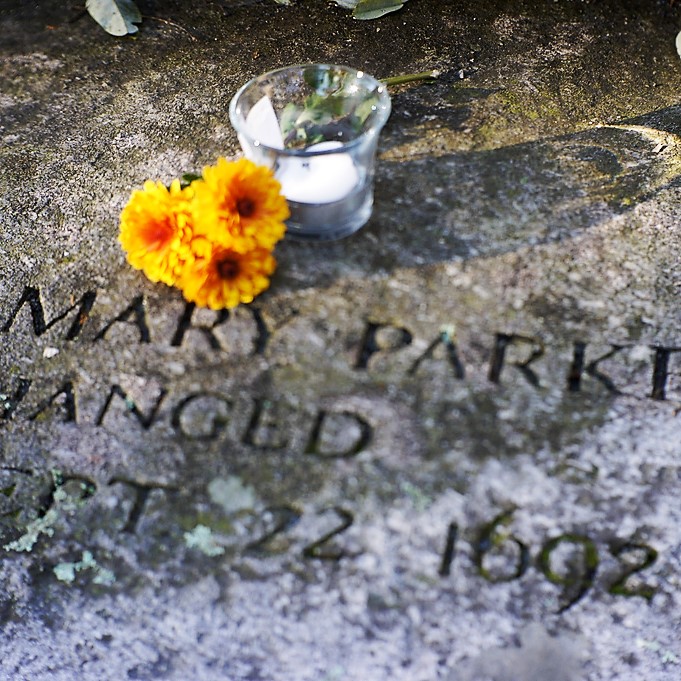 Witches in my Family Tree 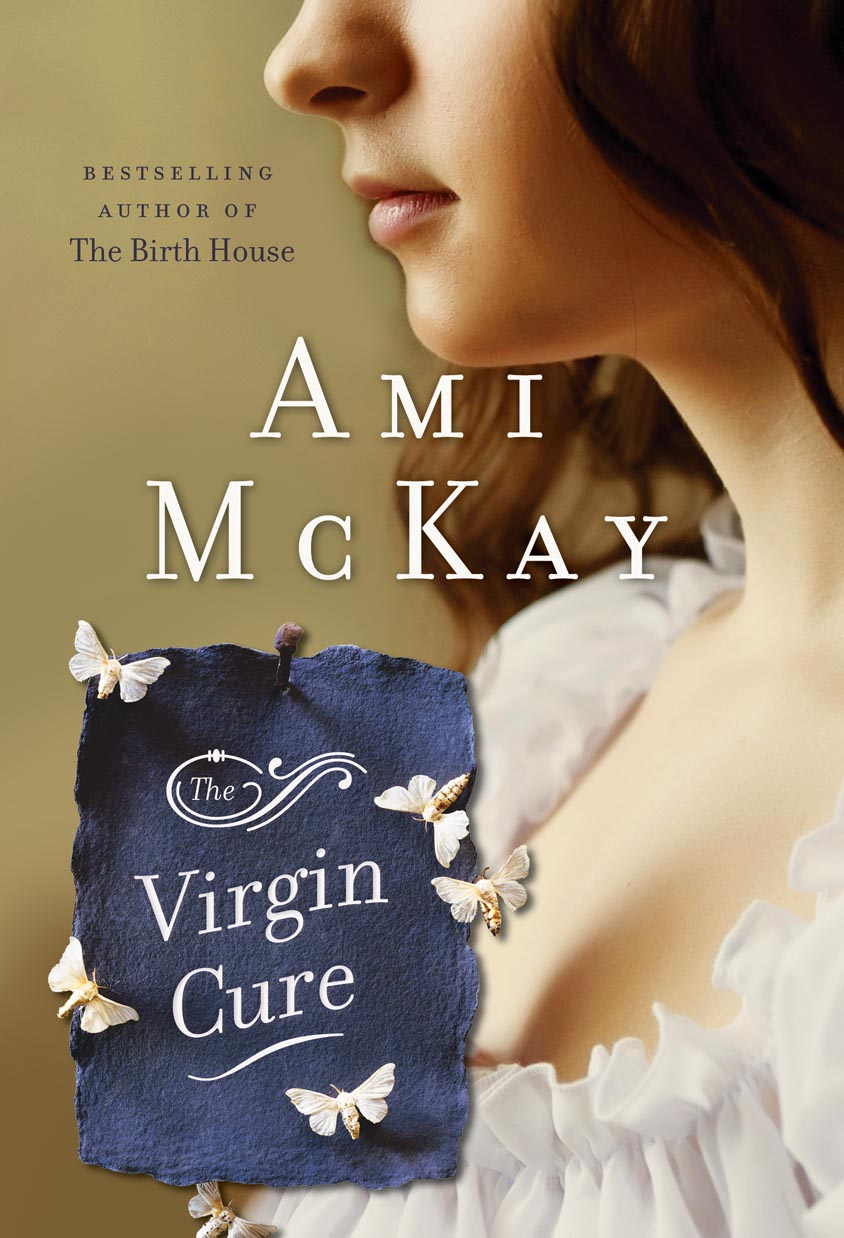 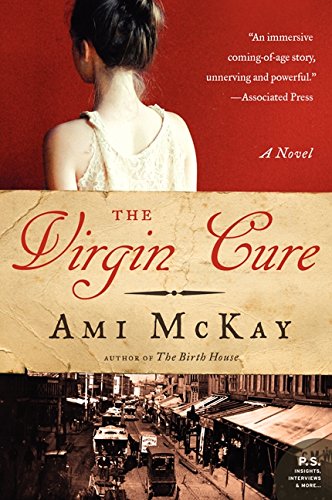 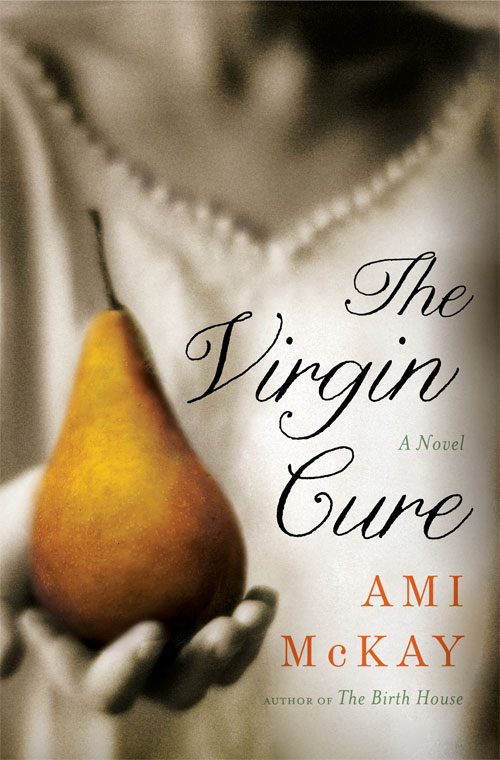 Strongly delineated characters and a vivid historical backdrop … [a] reflective novel, which quietly conveys fierce indignation about the savagery with which the rich prey on the poor in a world ruled by money.

“I am Moth, a girl from the lowest part of Chrystie Street, born to a slum-house mystic and the man who broke her heart.”

Enter the world of Moth, a young girl abandoned to the streets of post-Civil War Manhattan, and meet Adelaide Thom before she became a “Witch of New York.” 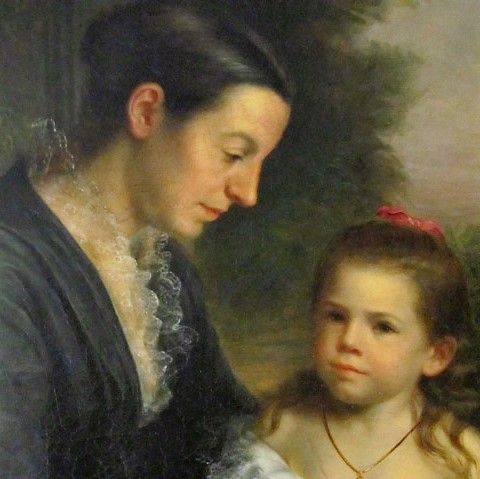 What Inspired the Virgin Cure? 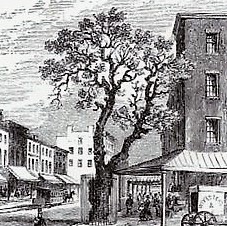 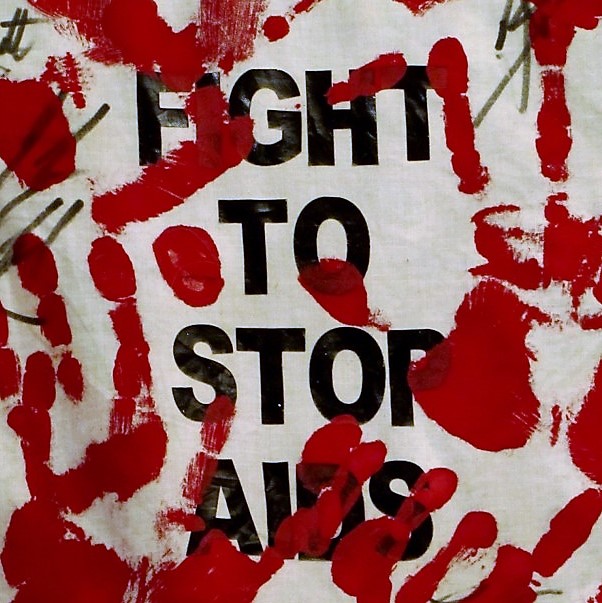 The Virgin Cure: Past & Present 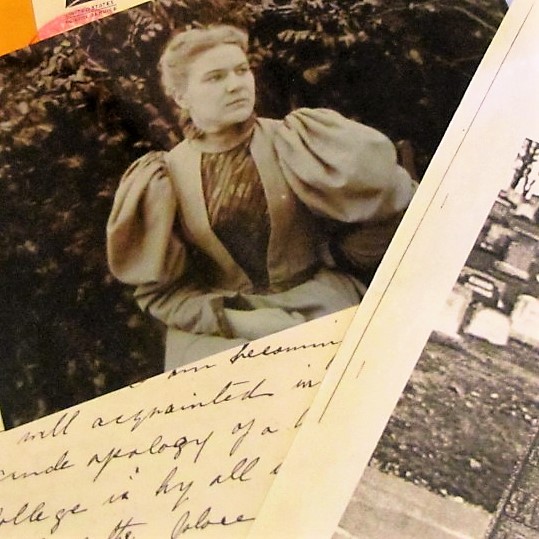 Letters from the Past 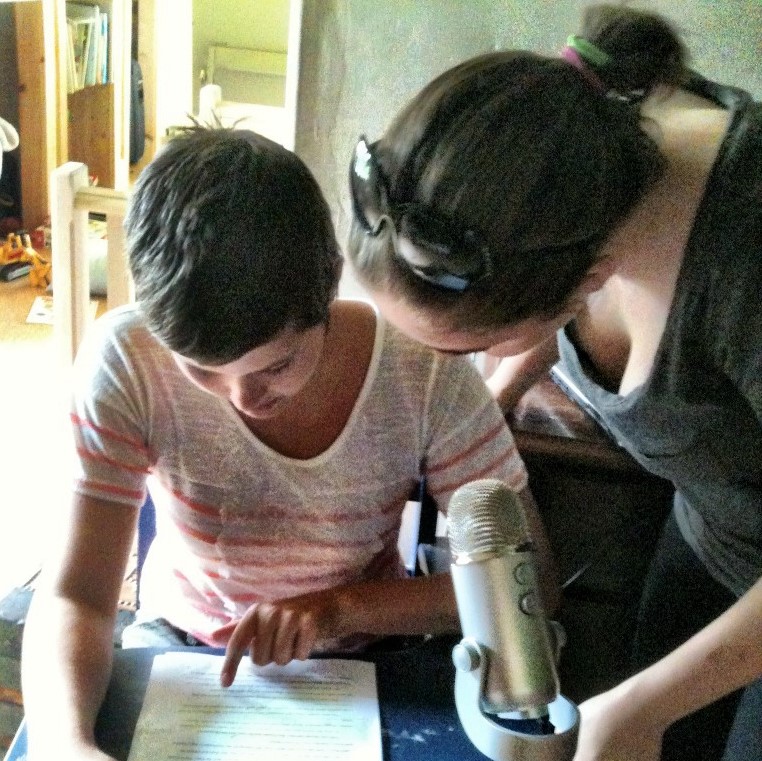 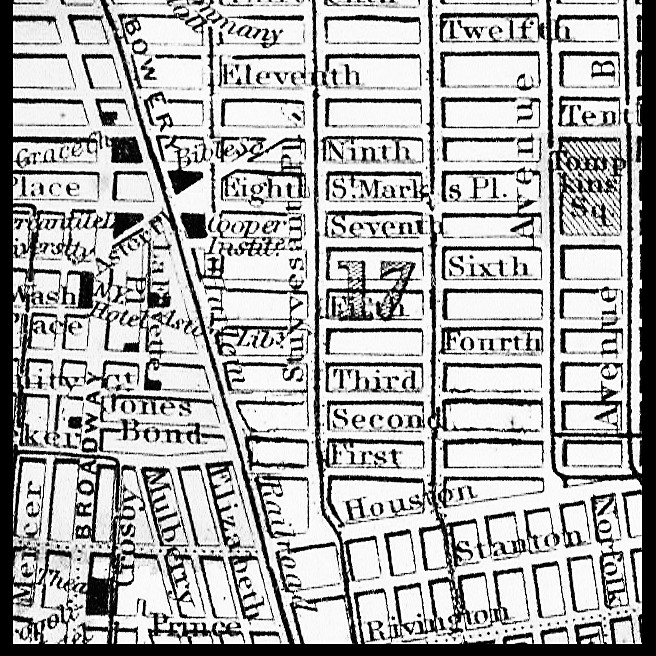 A Map of Moth's Manhattan