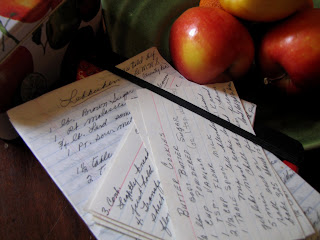 When the fabulous Jennifer Hart (aka @bookclubgirl) invited me to contribute a post to her Holiday Open House at her blog, of course I said yes! I’m thrilled to announce that my post now live over at Book Club Girl, alongside loads of other author’s memories of Decembers past. (Kristina Riggle, John Grogan, Rachael Herron, Gregory Maguire, just to name a few…)

My contribution became a meditation of sorts – one where I remembered carols, cookies, Christmastime with my mother, and the way Mom embraced the season like no one else I’ve ever known.

Her Grandma Tilly’s lebkuchen was a centerpiece of the holidays and has been my favourite Christmas cookie for as long as I can remember. I mentioned mom’s recipe for Lebkuchen (and the daunting task of making the stuff) over at bookclubgirl, but felt it was far too long to include with the essay, so I’m giving it a post all it’s own here at Incidental Pieces.

Warning: This is an enormous recipe! (My greatgrandmother had six children and lots of relatives in Saline, Michigan, so it was made to feed them all.) Mom said she tried to cut it in half once, but with poor results. You can always freeze half the dough and save it for Valentines, or some newly pregnant woman suffering from morning sickness. (I lived on the stuff for the first trimester of both of my pregnancies.)

Glaze:
mix powdered sugar, a little lemon juice and water. Paint on cookie as soon as it is out of the oven.

(instead of instructions, the recipe has a list of eleven notes. Read them all through before you try making the cookies, since some are out of order. I didn’t have the heart to rearrange them. Mom simply wrote them down as they came to her.)

2. When it comes to the lard, I would use it, but buy in a one pound brick so you can figure. (Ami’s note…sorry mom, I just use butter.)

3. I have used either buttermilk or fresh milk with the vinegar. Both work fine – who wants sour milk in the fridge?

4. I usually use 11 cups of flour – it depends on the flour and the humidity.

5. Don’t make this on a day you just cleaned the kitchen.

9. Store with wax paper between layers in air tight containers.

11. Put a little flour on your cutting board and dump raisins and citron on. Sprinkle a little more flour and chop. This helps the candied fruit from sticking to each other and to the knife. (citron is a mild citrus fruit) 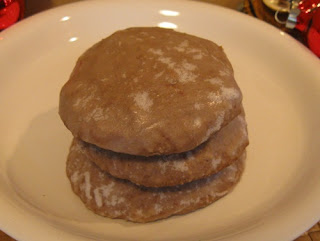 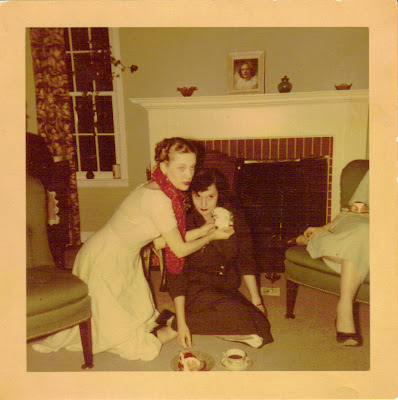 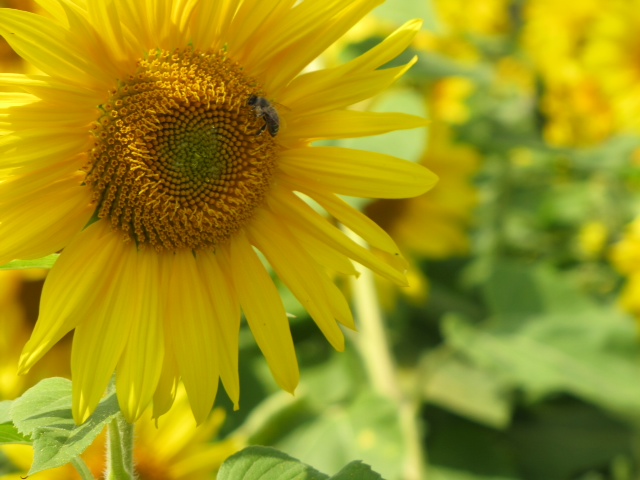 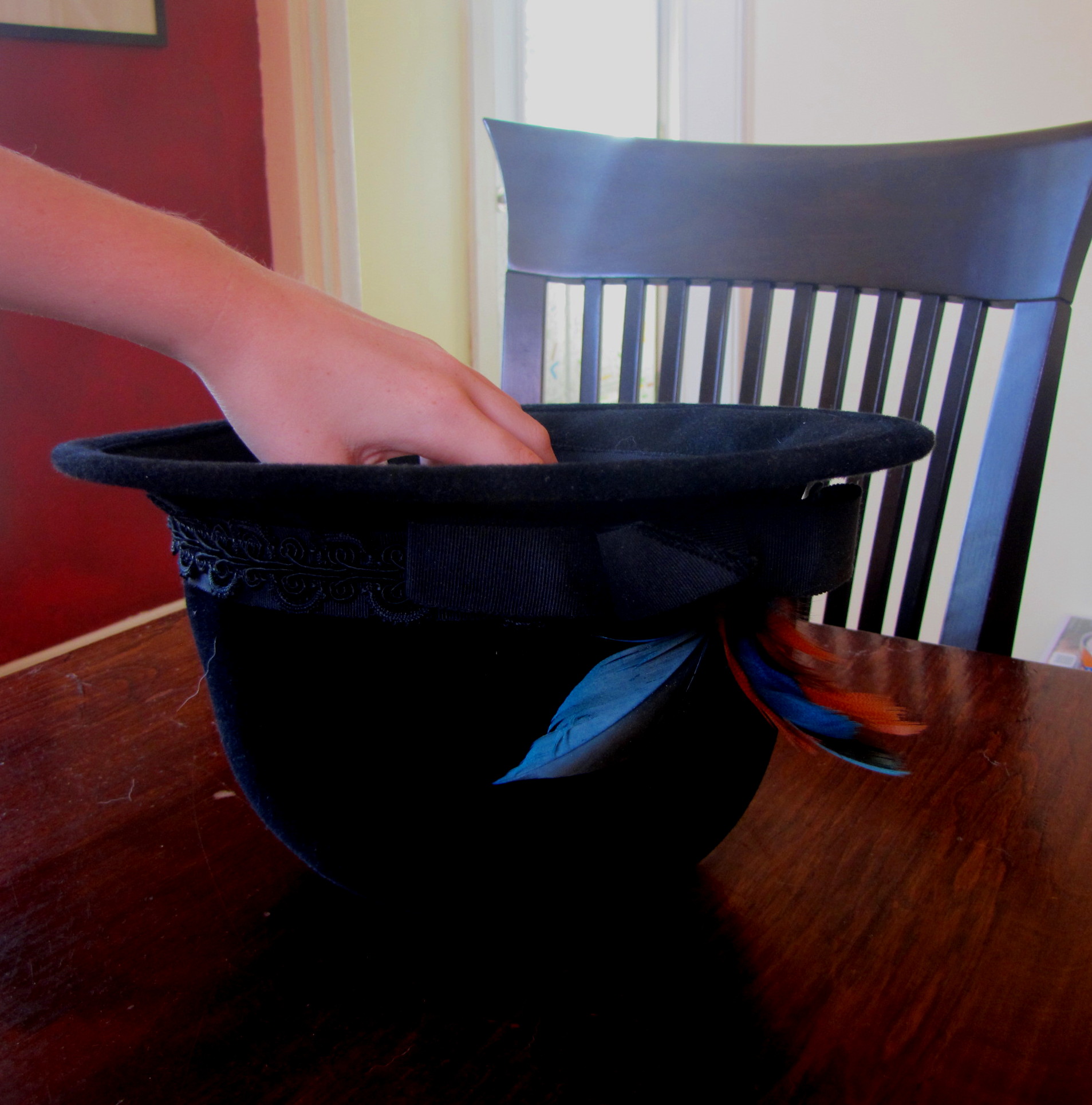 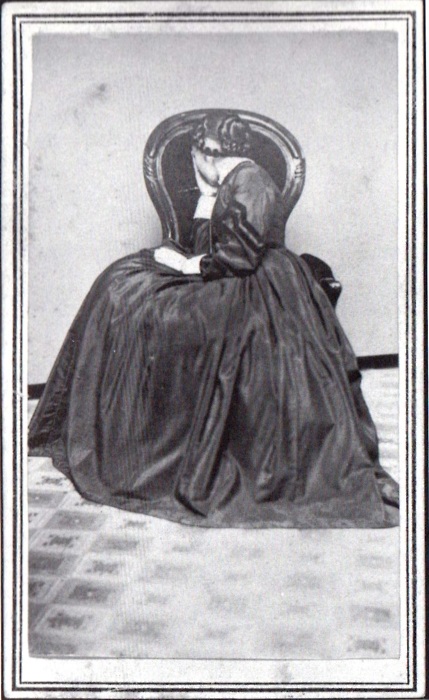