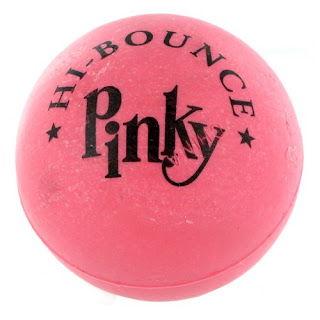 Over the weekend I watched a CTV documentary called “Lost Adventures of Childhood.” It featured interviews with writers and thinkers such as Carl Honore (author of Under Pressure: Rescuing our Children from the Culture of Hyper Parenting) and Hara Estroff Marano (Editor in Chief of Psychology Today and author of A Nation of Wimps: The High Cost of Invasive Parenting.)

After showing footage of over scheduled, hyper-parented children, the conclusion was clear – a society without time or respect for free play results in a world filled with people plagued by indecisiveness and the inability to be creative and think outside the box.

One of the most telling studies cited in the program was one in which a specialist in organized sports and activities took a school basketball team (boys aged around 11) to a public outdoor court and asked them to play a pick up game of hoops. After a bit of shuffling around, (it seemed difficult for them to begin without direction from an adult) they finally began to play. In the end, the ones who took hold of the moment and put their all into it, weren’t the kids who had been the “stars” of the team, but were the boys who had been sitting on the bench most of the season. Suddenly the pressure was off. Without a coach or parents yelling at them from the sidelines they were finally free to step outside of the roles they had been assigned and take risks.

“Play both demands and inspires mental dexterity. Play makes us nimble, capable of adapting to a rapidly evolving world. In making our brain circuits more flexible, play prompts us to see the world in new ways.” – Hara Estroff Marano on “The Value of Play“

The other day I hit a wall in my writing. No matter what I tried (pacing, index cards, doodling, sticky notes, talking out loud to my main character,) I couldn’t figure out what should happen next in the tale. The weather was nice enough that I decided to give up for the day and get out of the studio. I invited my family to join me for a walk on the beach.

We scaled the ridge of ice that’s still hunched on the shore. We kicked around for interesting rocks. Seaweed got piled up in great monster-like heaps and then defeated by knights with driftwood clubs.

My husband took an old Pinky ball out of his pocket and began to toss it around. Soon, one of the pieces of driftwood became a bat, pitches were thrown across a stony homeplate and line drives were batted along the retreating tide.

We laughed and ran and caught new freckles on our cheeks. After we returned home and ate supper, I took my notebook in hand and settled into a quiet corner. I stared at the page where I’d been stuck earlier in the day. Before long, I picked up my pen and put line after line down on the page, easy and free. I guess writers need to play too.
What will you do to “play” today? 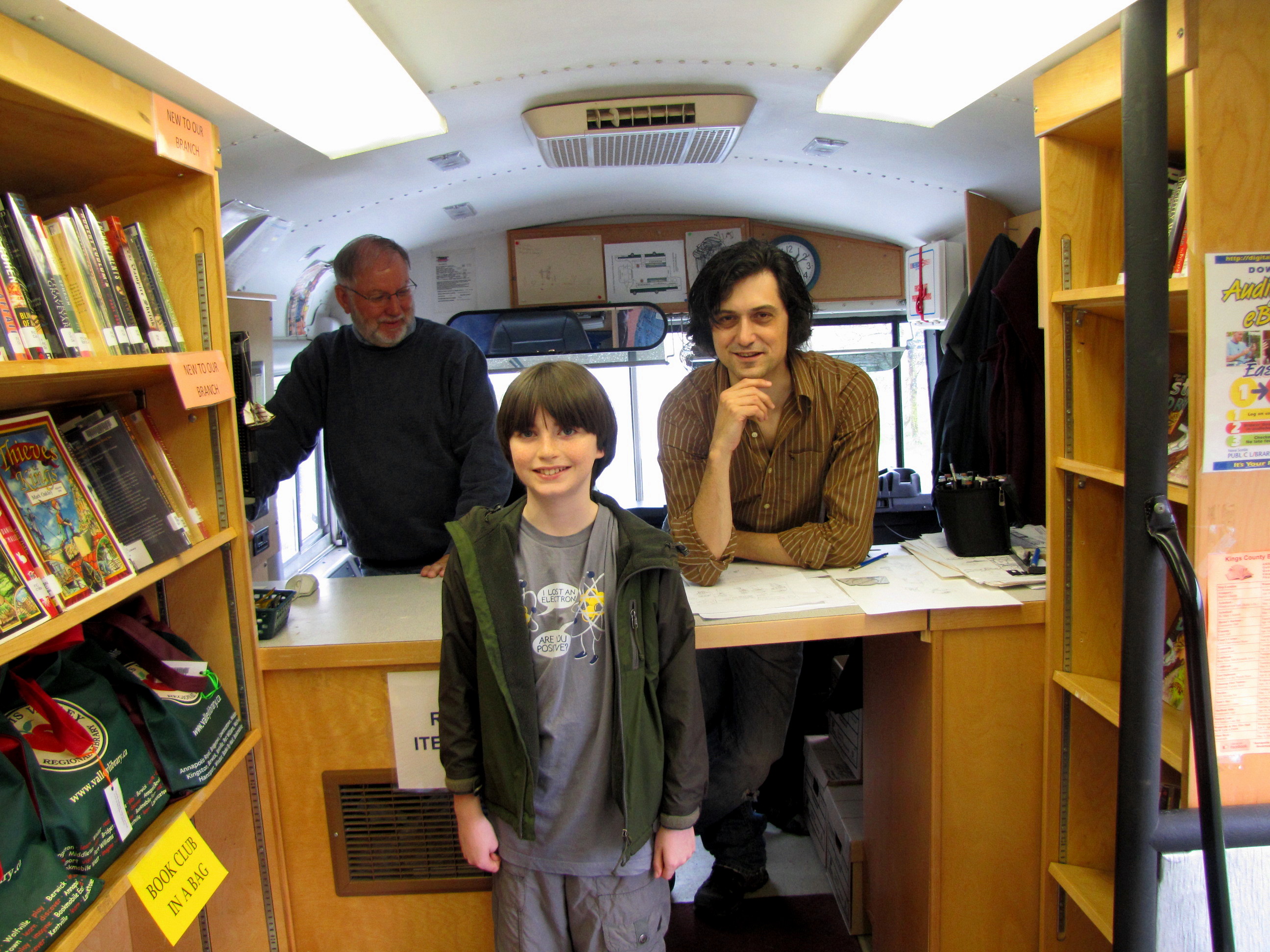 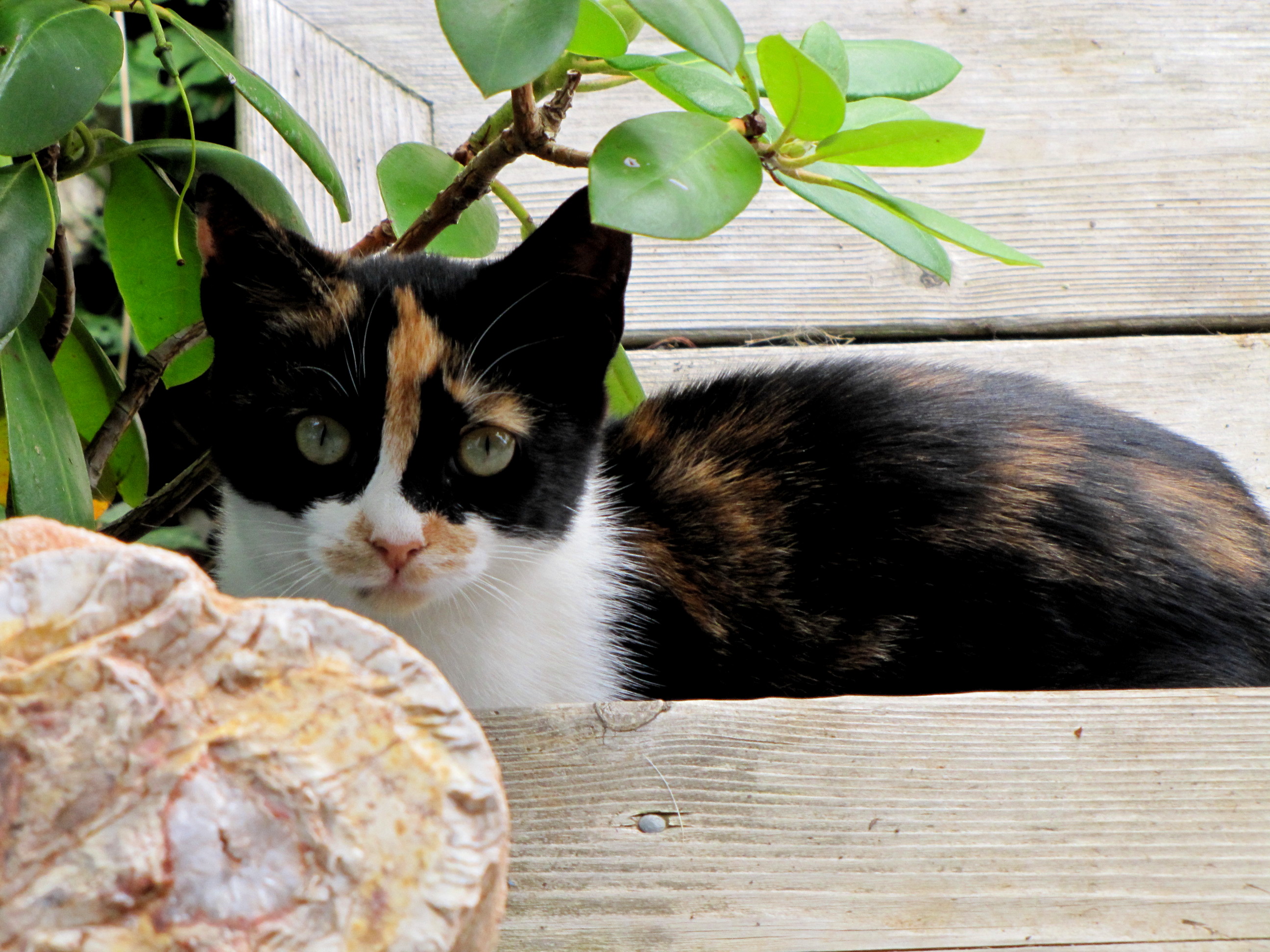 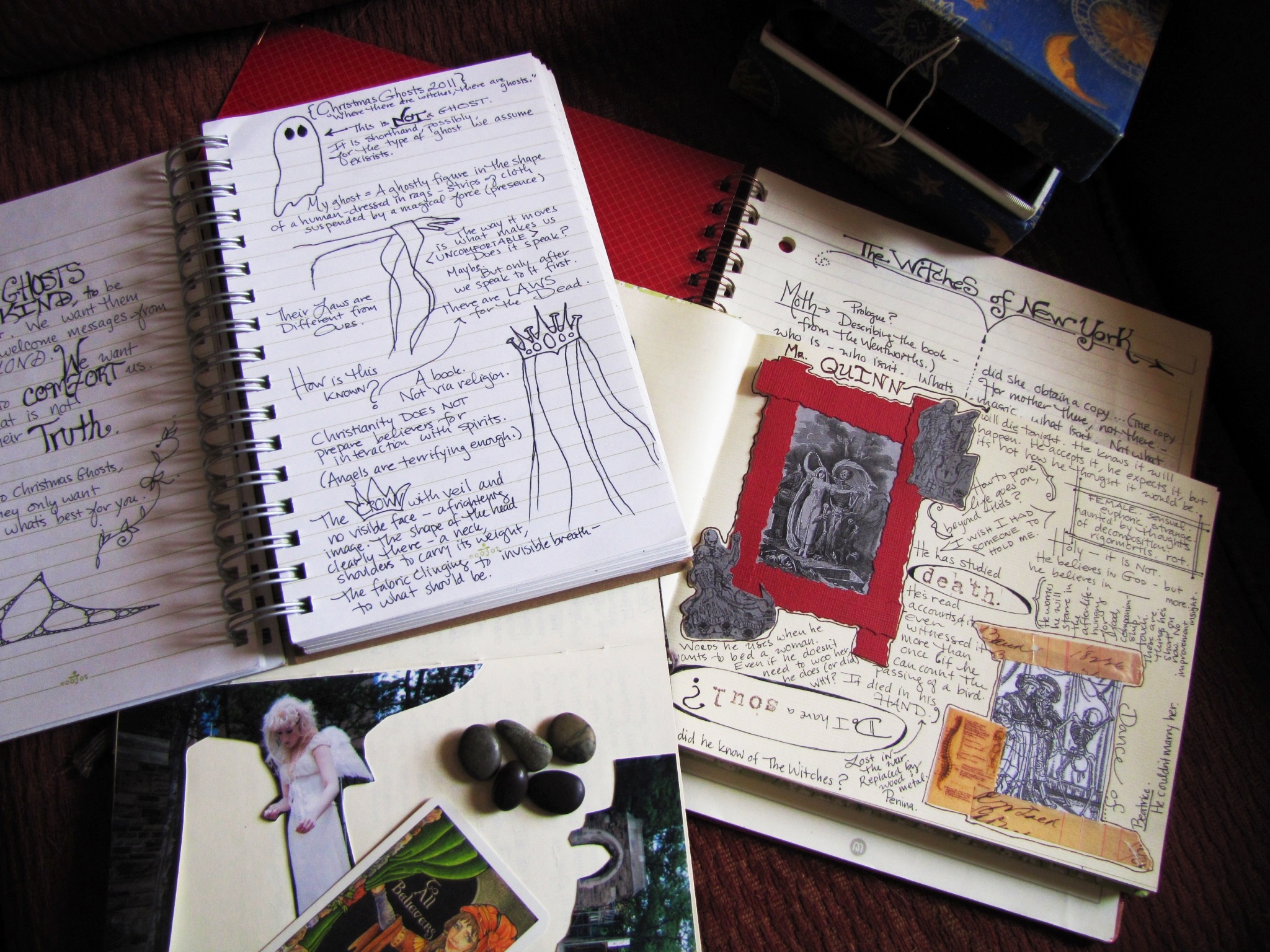