As I push forward with the last half of yet another round of revisions on the novel, I find that I am reaching out into the literary world, looking for inspiration and answers. Can a book be written over too many times? Do other writers struggle between making art and making a buck?

Book Television and various periodicals on writing serve as a sick little ‘fix’, feeding my obsession with hoping that I haven’t gone off the deep end in trying to make something, anything, of my humble scribblings. Elation springs up, and little orgasmic shouts of ‘Oh thank God. yes, yes, yes,’ come around whenever I catch a glimpse of another writer’s conflict, pain and manic dedication for this art form. The BBC has produced a series of documentaries that trace an author’s journey from first draft to book launch. If you ever come across “scribbling”, do tune in…there are at least four of them out there, my favourites being Robert Newman writing,  “The Fountain in the Centre of the World” and an intimate look at A.S. Byatt.

Newman is funny, quirky, honest and hopeful throughout. A tribute to never giving up. The moment I related to best, was his sitting in front of his computer, waiting for his email to come across the internet, praying there would be word form his agent. None came. My heart sank with his and immediately my mind went the same way as his, wondering if no news might mean good news?

The profile on Byatt was revelatory, showing that seasoned authors still second guess themselves, they worry, they fret. It happens whether you’re on your first novel or your fifteenth. If you’re worth your salt, you’ll get used to it. And when the novel was done, and all chance for change was gone, she sat in front of the camera and said, “It’s not a happy thing to not be writing.” What a comfort it was to find that I’m not the only person on the planet who feels dead when she isn’t writing. Honestly, writing isn’t a choice for me. It is a giving in to words, a climbing through thought and imagination.  It must be done.

Writer’s Digest puts out a special magazine called “novel writing”. I picked up the August issue, featuring an article by J.A. Konrath as well as an interview with Kurt Vonnegut.

Konrath is the author of the “Jack Daniels” mystery series, which his agent, Jane Dystel sold to Hyperion in a three-book, six-figure deal. I admire this author’s tenacity in sticking to writing. It was not an easy road for him. He waited tables in Chicago while writing on the side. He was rejected by many agents before landing one, then his first agent left the biz and handed him over to Jane, and then his first four or five? novels were rejected by publishers. He’s gone the extra mile in fostering a large fan base and his web site shows it. He’s also gone out of his way to share his tips for success with fledgling writers, including a free, 28 page guide to selling your novel to agents, the ‘s’ in ‘sell’ being a swanky green dollar sign. I won’t argue that what he says isn’t true…he’s right in saying that understanding the market, tracking the ‘formula’ of genre based fiction, and always deferring to changes suggested by editors will sell a book. My only question is, will these things ‘sell me out’ as well? He says ‘no’, suck it up, writing is a JOB.

On the other hand…“Don’t worry about getting into the profession-Write anyway, to make your soul grow. That’s what the practice of any art is. It isn’t to make a living, it’s to make your soul grow.” This is the quote that stands out from the Vonnegut interview. He warns wanna-be authors that they should remember the audience while writing, to not alienate them, to let them know what’s going on. He also warns not to write to the market. “Don’t trim your sails to every wind. Just go ahead and write and see what happens. Don’t look at the market. Don’t look at the bestseller lists to see what’s selling. You have to write what you write or get out of the bussiness.”

So, OK…maybe the average female reader (women are 80% of the market for mysteries these days) will pick up Konrath’s Whiskey Sour  or a breezy, pink and green covered chick-lit read for the cottage or the beach, but will these books stand the test of time like Slaughterhouse Five or Breakfast of Champions? And if not, some would say, “so what? the bottom line is- I want to be entertained.” My guess is the literature-light stuff will wind up in a Dr.’s waiting room or be the first to be ‘released’ into the wilds of bookcrossings.com. (another wonderful and trendy thing that’s pulled me away from my writing as of late.) I’ll admit, I only lurk at the website and have yet to go searching for a book or to release one. I’m not sure a true bibliophile would or could let go of a book they love? For instance, I could never give my well-worn copy of Carol Shields, The Stone Diaries  to the ether… nope, not on your life.

While some of the books left by bookcrossing junkies at cafes and bus stops seem like the bastards of the literary world, there are gems out there looking for a home. (I noticed that Flowers for Algernon was released at the Halifax Airport…) I guess one person’s trash will always be another’s treasure. Who doesn’t love free stuff, half-price books or used bookstores?

But please remember, authors need to sell books to make a living… so they can write more books, make rent, feed their kids, their cats, their passions etc. 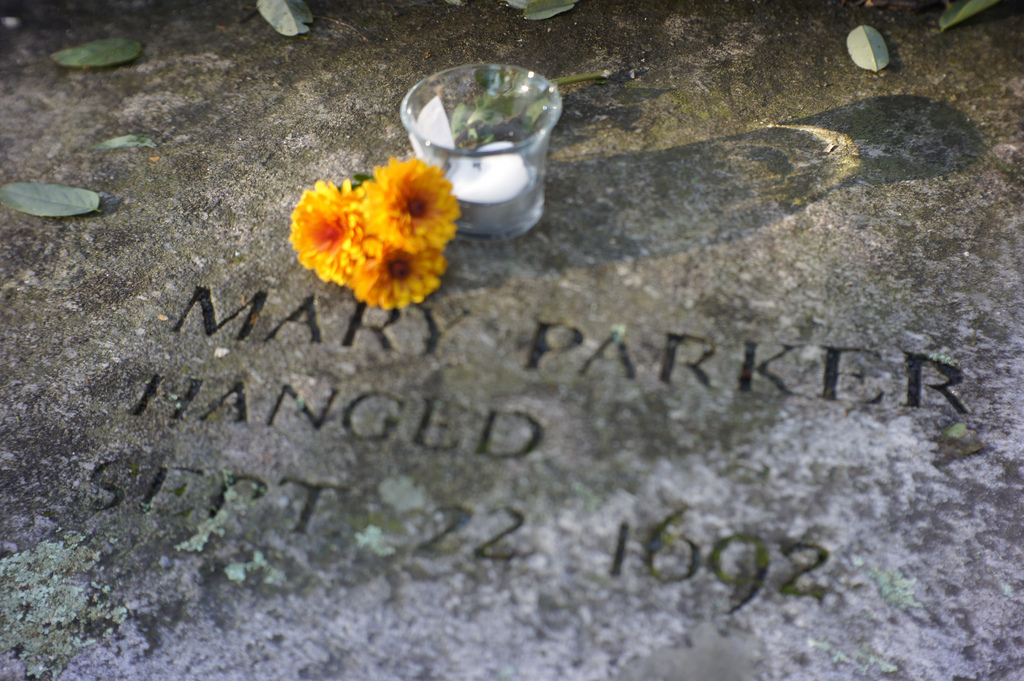 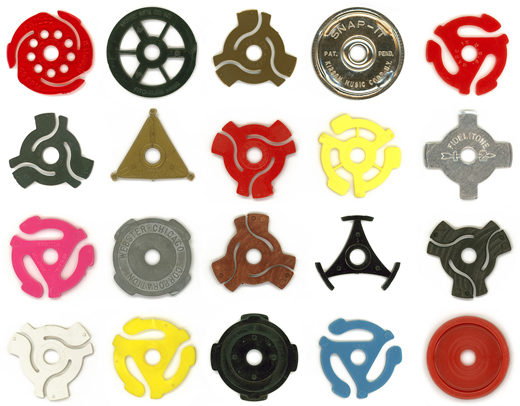 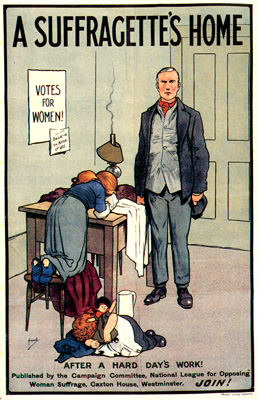