While working on a project, (whether a novel, play, or piece of non-fiction,) I surround myself with images that relate to the writing. This part of my process becomes especially important with historical fiction, since I’m striving to create a world that I hope readers will “experience” as they read the book.

With The Witches of New York, I wound up with loads of period photographs and illustrations that I pinned to the walls of my writing studio or kept on my laptop for inspiration. A few of the images even found their way onto a thumb drive that I carried with me during my recent cross-Canada book tour where I presented a digital version of a “Magic Lantern Show” during many of my readings. In fact, I had so much fun giving readers a behind-the-scenes look at my writing process, I’ve decided to share a few more of the images over the next few months in a series of blog posts relating to my research.

An Evening of Clairvoyance

First up is the image you see above, “An Evening of Clairvoyance” by the painter Stephen Mackey. I discovered Mackey’s work online a few years ago and instantly fell in love with the way he mixes a masterly painting technique with gothic or fairytale-esque subject matter. While I’d long been a fan of his fantastical paintings, “An Evening of Clairvoyance” (2015) absolutely blew me away. I’d already written much of Witches at that point, so when I saw the painting and how closely the woman resembled one of the three main characters in the novel (who happened to be a one-eyed witch,) I was absolutely gobsmacked. I even sent Mr. Mackey an email to let him know that I couldn’t help but think he’d somehow gained access to the wild imaginings of my brain.

“Your painting looks so much like I’ve imagined her, it’s amazing!”

I never heard back from Mr. Mackey, so I figured either I’d sent the message to an out-of-date email address or he’d made it a policy not to respond to writers who send wacky emails about shared imaginations and serendipity.

I’d collected other images of 19th century women showing only one eye—the enchanting Las Tapadas Limeñas; Virginia Oldoini, the Countess of Castiglione being seductively cheeky—but it was Mr. Mackey’s painting that stayed with me as finished writing the novel. (So much so, that I included it in a blog post I wrote after I’d completed the final draft.)

A short while later, as I began working on the U.S. edition of Witches with the fabulous editor, Erin Wicks of Harper Perennial, she, too, expressed her affection for the painting, even commenting, “wouldn’t it make a great cover?”

Of course I agreed with her, but didn’t think it possible. I didn’t know how such things worked and didn’t want to bother Mr. Mackey any more than I already had. So I carried on with edits and promptly shelved the thought.

A couple months later, (while still dreaming of “An Evening of Clairvoyance”) I sent Erin the photograph of Virginia Oldoini, thinking she might find it interesting and possibly of some use for the design team at Harper. The Canadian and UK covers were already set and I’d been completely wowed by both, so I was excited to see what the designer in the US would come up with for the Harper Perennial edition.

Much to my surprise, I got the following response from Erin…

“I do have something to confess: we’ve already secured rights to the Stephen Mackey painting!”

My response to her was, of course, “WOW!” (I’m still pinching myself over the whole thing.)

And now for those of you who may not have already seen it…the cover of the Harper Perennial U.S. edition of The Witches of New York. (Due July 11, 2017 but available for pre-order now.)

The history of Tapada Limeña

Pre-order the U.S. edition of The Witches of New York 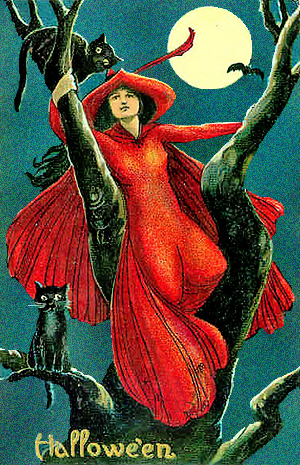 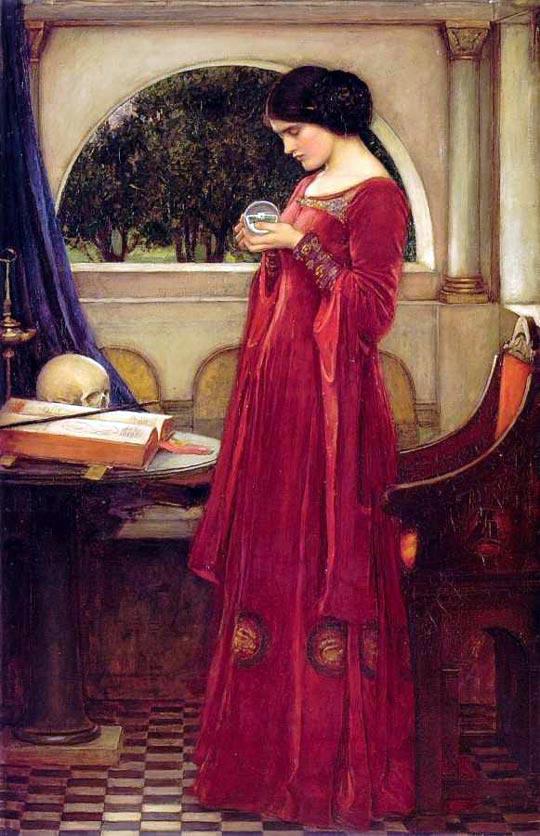