So, this happened last week…

The Virgin Cure appeared in the July issue of O Magazine, featured as one of “The Books of Summer.” (page 109 .)

The news came late Friday night when I received a facebook message from my former college roommate/best buddy, Dawn, “Jamie just told me that your book is in O Magazine. Is it true?”

I had no idea if it was true or not, but Jamie, (Dawn’s niece) is one smart cookie, so I had no reason to doubt her. (Of course as soon as the stores were open the next morning, dear hubby was out the door and down the mountain to snap up a copy of the magazine.)

I shared the news via Twitter last Saturday, but as some of you may know, there’s much more to my Oprah story than 140 characters can ever convey. Seeing my book included in Oprah’s magazine was nothing short of having a series of lightbulb/ah-ha/full-circle moments go off like fireworks in my heart.

You see, I’m the girl who appeared on the Oprah Winfrey Show before she even dreamed of writing a novel.

Way back when I had no idea who or what I wanted to be, when I was far too scared to even think of calling myself a writer, I sat down and wrote an email to Ms. Winfrey. It was a simple note, written to express my gratitude for her work and to let her know how her words had made a difference to me.

In the email, I explained that less than a year before, my life had been turned upside down. A sudden and cruel betrayal had left me emotionally wrecked, and ten days after that, a terrible car accident had put me in the hospital.

In the weeks after the accident, while nursing my wounds and a broken heart, I learned how to do many things:

Navigate my way through Jewel-Osco, the CTA, and my life with a bruised wrecked body, a messed up face and a patch over one eye. (Big sunglasses are a must.)

Be a single mom who understood it was OK to ask those around her for help.

Ask the Universe for forgiveness for not following my bliss. (Fear can really f-up your life if you let it.)

Part of the narrative of my days during that time was the regular appearance, Monday-Friday of Oprah on an old RCA television that sat in the middle of my apartment at 366 W. Cuyler Street, Chicago Illinois. She had a lot of guests on in those days who were all about giving excellent advice. Whenever Oprah, Deepak Chopra, Gary Zukav, Christiane Northrup, or Iyanla said something that caught my attention, I wrote it down on an index card and pinned it to the wall. My “wall of Oprah” saw me through some pretty tough times.

Within 48 hours of my hitting “send” on my email to Ms. Winfrey, I was contacted by a producer from the show. She said that Oprah had appreciated my letter. She asked if I’d consider being on the show.

My memories of my appearance on the show are many but blurry. I remember my friend Dawn coming to Chicago to help me calm my nerves. I remember the faces of the other guests while we took turns telling our stories, sharing the moments that had caused us to make major changes in our lives. I remember Oprah giving each of us a warm hug before we said goodbye.

What I remember the most though, is what came after, on the plane ride home. All these years later, it feels like yesterday. If I close my eyes, I can still see myself pulling a notebook and pen out of my backpack so I could start to write. I’d always turned to pen and paper to make sense of my thoughts, but this time it felt different. I was less afraid, less constrained by the worry that had so often set up shop in my mind.

The cameras, the audience, the lights…none of it really mattered. What mattered was that I’d just told Oprah Winfrey a story, and she’d listened. All because I’d had the courage to write.

A big thanks to friends, family and readers who have been “spotting” The Virgin Cure in O Magazine across the United States and Canada. It’s been a real thrill to see pics of it appear all over Twitter and facebook and to know that you’ve been pointing it out to friends and strangers alike  – in line at the supermarket, at your local library, at your favourite bookstores. Nothing helps a writer’s words travel better, farther, faster, than when her work is shared, reader to reader. I’m forever grateful for your enthusiasm and your support.

The US publication of The Virgin Cure is twelve (omg!) days away, and the Canadian paperback will come out June 26th as well. And, I’m happy to announce that the beautiful UK edition from Orion will be published September 27, 2012. Watch this space in the days to come for more details on all three editions as well as more moments from my journey in writing the novel. 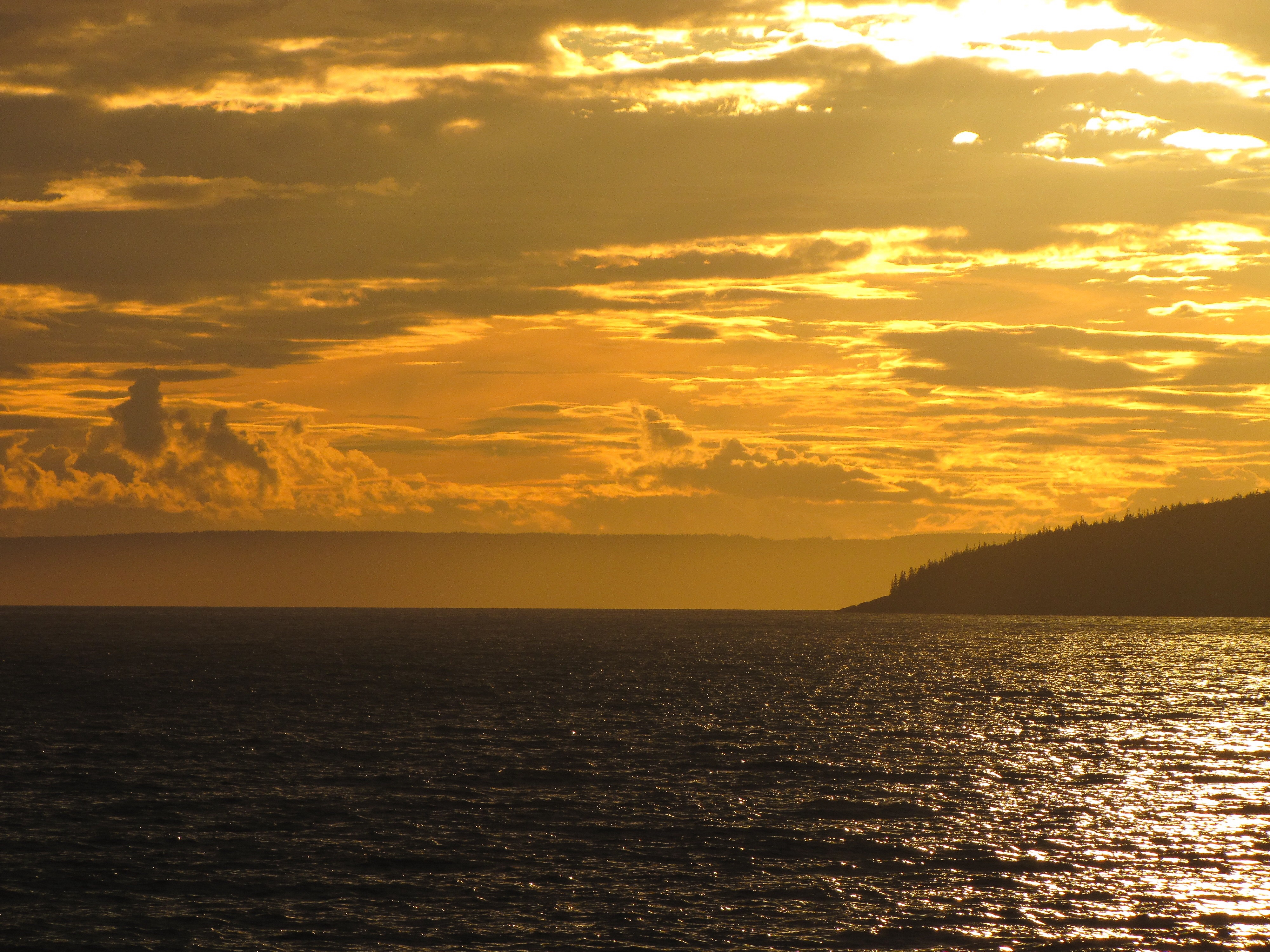