A while back I posted an email interview with Canadian book designer, Kelly Hill.
Now I’m pleased as punch to welcome another member of the incredible Knopf Canada team to Incidental Pieces…editor, literary midwife, and new mama, Angelika Glover.

I’ll preface the interview by saying this…
In the past few years I’ve heard many people say that the art of book editing is dead. Reviewers sound the cry, “where was the editor?”
I’m here to say, my editors were right there with me the entire way. Both Diane Martin and Angelika were supportive and helpful, guiding The Birth House to publication. Part of my motivation in twisting Angelika’s arm to do this interview was to give you a chance to see what great editing is all about!

1. What was your path to becoming an editor?

Quite meandering. I graduated from the University of Toronto with a double major in English and Film Studies. I wanted to travel before settling into work, so I went to Athens where I taught English to high school students before backpacking through Europe. My second teaching experience was in Seoul, South Korea, where I was a professor of English at a Buddhist university built by the Japanese at the peak of a staggeringly steep hill. During my long summer and winter breaks I took several trips in the region, visiting Japan, Nepal, Vietnam, Cambodia and Laos, amongst other places, before returning to Toronto. I taught in the college system for a few semesters but I soon realized teaching had been a good way to support myself while travelling, but ultimately was not for me (and the way the college system in Ontario treats its incoming teachers didn’t encourage me to stay). I stepped back to think about what I wanted from my work, and considered my skills and decided I had to give editing a try. I took a deep breath and secured a job working with an established literary agent in Toronto. As I’d hoped, I immediately fell in love with publishing. Following my work with the agency, I interned at Key Porter Books and then Knopf Canada. Needless to say, I felt at home at Knopf and as my internship drew to an end, I joked to my bosses that I would have to chain myself to my desk. I guess the threat was effective.

2. What are you looking/hoping for when you first read a manuscript? What excites you?

I’m hoping that every manuscript will look like yours, of course!

What I look for is a strong voice and a hard, true kernel of a story. Even in the rough early days of a first or second draft, you can’t help but sense that certain manuscripts are destined to be great. I was lucky to read Miriam Toews’ A Complicated Kindness in a very early draft, when it was entitled Swivelhead. It was very short, practically in embryo, but Nomi’s voice leapt off the page. At this point, all an editor wants to do is help encourage and guide an author to help discover the story that’s already there.

When stories are young, authors tend to build up a scaffold around them that helps them to create a larger work. Sometimes that scaffold is a specific incident, or a narrating voice, or an image that suggests much, much more – the novel the story is to become. Often, then, the work of an editor is to help convince the author to dismantle the scaffold once the novel can stand on its own. This is difficult for the author because, in her mind, the story depends on that initial inspiration.

I think this happened a little bit with The Birth House. You generated ideas from your extraordinary research, often using excerpts to begin chapters or add to a scene. These gave the book a wonderful scrapbook feel that I didn’t want to lose but they also disturbed the momentum. What I needed to do was help you realize what a wonderful story you had built within that scaffold and to suggest that it might be better to allow the story to flow from chapter to chapter with fewer archival interruptions.*

*writer’s note: Angelika was so patient with me when it came to this aspect of the editorial process! I had historical excerpts from out-of-print sources tethered to the front (and often the end) of every chapter. I’d cross four or five off, but still feel like I needed the rest. She’d come back and ask me if I thought I still needed this one, or that one, and a few more would go. It took me a while, (months) but in the end, they all went and we kept only the things that were part of the story line, making for a stronger narrative.

3. Although every editor-author relationship is different, what things do you strive to bring to the process of publication when working with an author?

I try to to be a gentle reader and a champion, not an interventionist, and to listen to the author. Trust is very important and establishing an open relationship from the beginning allows for greater creativity. I think it is important to realize that different books seek to accomplish different goals, and, therefore, what worked with one book won’t work with another. Early in the process, I tend to work by feel rather than by hardened rules or axioms. Otherwise I might cease responding emotionally to the story and do a disservice to my authors.

I also try to include the author in all aspects of making, presenting and selling of the book–more ideas are generated this way and the author still has a sense of control of the book once the editing is complete.

4. Take us loosely through your thoughts on first reading the manuscript of The Birth House…what did you feel you might bring to it?

I immediately loved the characters and the rhythm of the writing. Though I loved a lot of the scrapbook elements, they pulled me away from the story, especially from Dora’s strong voice, which they seemed to muffle. I thought I could help clarify and strengthen that voice, which really just involved pulling away some of the supportive material that didn’t seem to me as necessary to tell the story. There were certain elements, such as the Willow Book, that were fascinating to me but weren’t strongly defined in the story. I have to say, though, that you delivered a remarkably polished and focussed piece of writing, and all that it really needed was heightening and sharpening.

5. You became pregnant not long after taking on The Birth House, how did that figure into your relationship and work with the book?

It certainly made the birth scenes a lot more vivid. I felt connected to the book and the topic beforehand, but becoming pregnant certainly deepened that connection. Quite honestly, it was the book I naturally talked about with everyone, and I mean everyone, as my life changed with it. I knew beforehand that I would want a midwife, but my work with the book strengthened that conviction. I suppose also that I was able to compare that powerful mix of feelings that come with pregnancy to what you were setting out in the book, which helped me to be confident in its strength and authenticity. So many contradictions, so many emotions, so many people telling you what to think and what to do!

Interestingly, we had a brief experience with a female doctor who was not unlike Doctor Thomas. She was so rushed and so focussed on the technical aspects of birth that we felt that any question we asked was an imposition, an utter waste of her time. Our ultrasound sessions were similar: after a half-hour of deadly silence and repeated measuring of the fetal skull, we left convinced that something was horribly wrong with our baby. Of course, nothing was. When we finally got our spot at the midwifery clinic, we were relieved how patient and helpful the midwives and their students were whenever we asked questions. It was also nice to be attending appointments in a beautiful, toy- and book-filled Victorian rather than an arid doctor’s office in an arid uptown building.

6. Have you had any editorial mentors? Any ‘editorial idols’ in the world of publishing past or present?

I am lucky enough to work with my idols! I feel so fortunate to be part of an incredible editorial team at Knopf Canada. Louise Dennys and Diane Martin, the publishers, have been patient and generous mentors to me, each in her own way. They both have unerring judgment and incredible focus. Everything we embark on they take very seriously, but there’s never a feeling of heaviness to it. I strive to always bring the same dedication and creativity to my work. Really, I can’t imagine having better role models.

For the Love of Mad Max
Reading through Angelika’s answers reminded me of a long-ago post by dear Mad Max of Book Angst 101. It came at a time when he was working closely with one of his writers on her debut novel, and conincidentally I was at a similar stage in the editing process with Angelika. (see the comments after his beautiful post.)For further insight into what makes editors tick, read:
What Makes it All Worthwhile 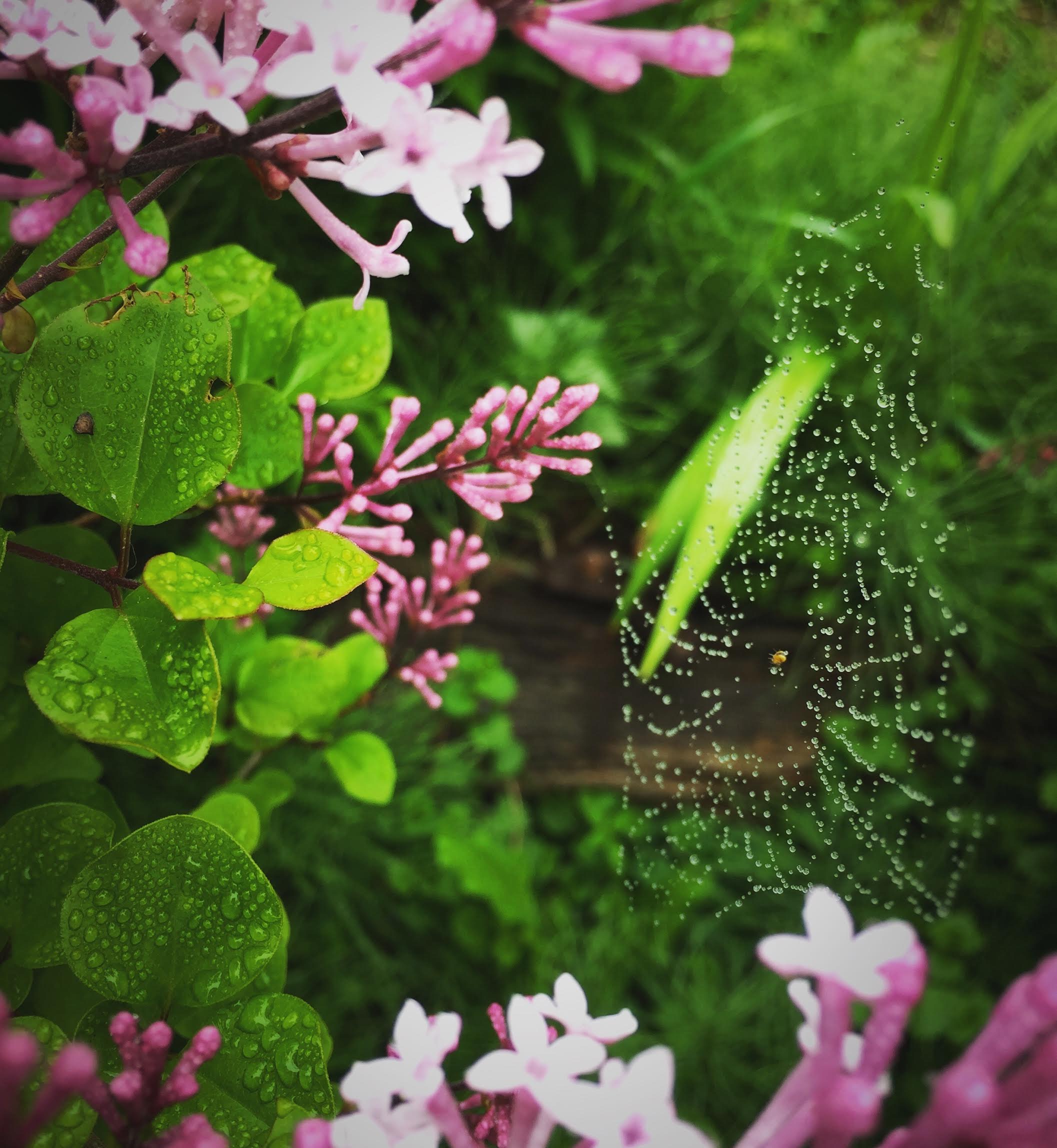 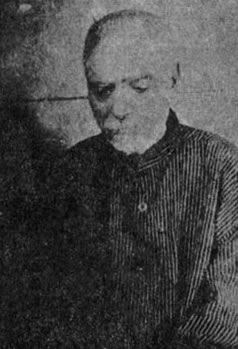 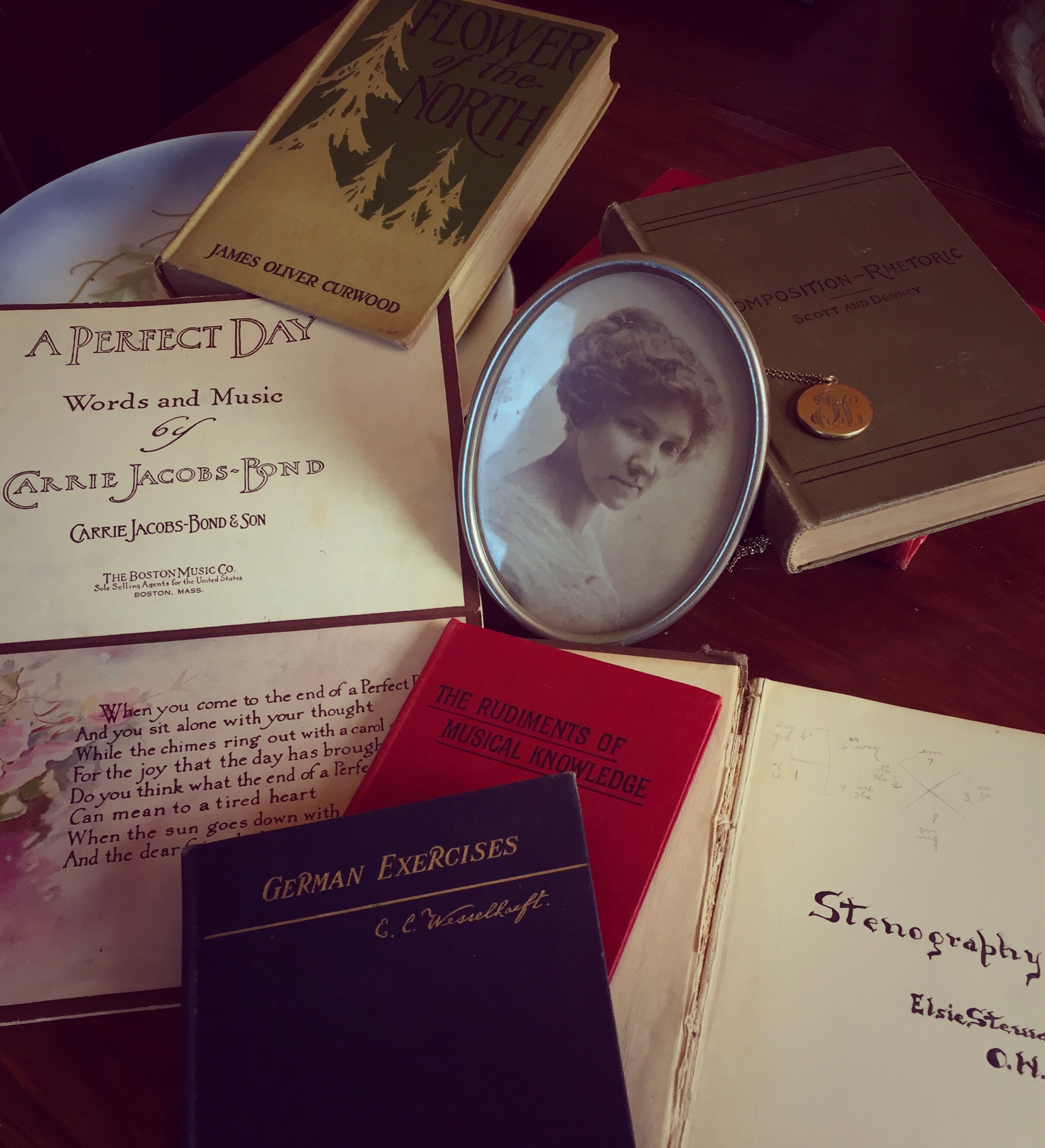