I first read Susan Sontag’s Illness as a Metaphor while working on my graduate thesis in musicology and then again while writing the radio documentary, Daughter of Family G. Despite the controversy that has often surrounded her writing, I will always appreciate Ms. Sontag for the honesty she brought to the page and her straight forward approach in writing about cancer.

“I want to describe, not what it is like to emigrate to the kingdom of the ill and live there, but the punitive or sentimental fantasies concocted about that situation: not real geography, but stereotypes of national character. My subject is not physical illness itself but the uses of illness as a figure of metaphor. My point is that illness is not a metaphor, and that the most truthful way of regarding illness – and the healthiest way of being ill – is one most purified of, most resistant to, metaphoric thinking.” (Sontag – Illness as a Metaphor)

Ms. Sontag is someone to whom I should have sent a thank you note before it was too late. Nearly thirty years after she penned Illness as a Metaphor and over fifteen after AIDS and its Metaphors, I’m left wondering ‘what happens next?’

In 1977 Sontag wrote: “Now it is cancer’s turn to be the disease that doesn’t knock before it enters, cancer that fills the role of an illness experienced as a ruthless, secret invasion – a role it will keep until, one day, its etimology becomes clear and its treatment as effective as those of TB have become.”

With genetic testing available, testing that can isolate genetic markers for hereditary colon cancer, breast cancer, and other cancers, there is something of a fortelling at hand. Not yet a blatant ‘knock on the door’, but more of a postcard saying, “Not sure when I might arrive, but expect me sometime…maybe when you’re 45, 57, 60? At any rate, I’m pretty sure I can make it. Don’t make a fuss, just keep an eye out for me. I’ll let you know.”

“The very word ‘cancer’ is said to kill some patients who would not have succumbed (so quickly) to the malignancy from which they suffer.” -Karl Menniger, The Vital Balance

Now it seems that the challenge for the new tribe of those who choose to be genetically informed is not the wait for the ‘word’, but in finding a balance between awareness and forgetting. Knowing the list of annual tests to request, knowing the signs of disease well enough to detect it at the earliest stage possible, yet being forgetful enough to keep the thought of cancer from crippling our daily lives.

“since getting cancer can be a scandal that jeopardizes one’s love life, one’s chance of promotion, even one’s job, patients who know what they have tend to be extremely prudish, if not outright secretive about their disease.” (Sontag, Illness as a Metaphor)

I’m glad to say that it seems much of the stigma associated with having certain types of cancer has lifted. Through public education and media campaigns, people are sharing their thoughts about the disease more than ever before. However, when I look at that last quote from Ms. Sontag, I am prompted to say that those same things can be said about those who know they have a genetic marker for cancer. Many have a real fear of losing health insurance, life insurance, job security, and even intimate relationships. Some, who know they should be tested will refuse, out of fear or the feeling that they don’t want to be labeled as ‘broken’.

Ms. Sontag also wrote in, AIDS and its Metaphors an explanation of what she had hoped to accomplish in Illness and its Metaphors. “I wanted to offer other people who were ill and those who care for them an instrument to dissolve these metaphors, these inhibitions. I hoped to persuade terrified people who were ill to cunsult doctors,or to change their incompetent doctors for competent ones, who would give them proper care. To regard cancer as if it were just a disease – a very serious one, but just a disease. Not a curse, not a punishment, not an embarrassment.”

Not a curse, not a punishment, not an embarrassment.

Thank you, Susan Sontag. I promise to carry on and speak the truth.

People Living With Cancer is sposoring a live, online chat

Support group for those with HNPCC (hereditaty non-polyposis colorectal cancer)in their families. Topics include: genetic testing, living with the genetic mutation, screening for HNPCC, living with the disease, survivor and tribute stories. 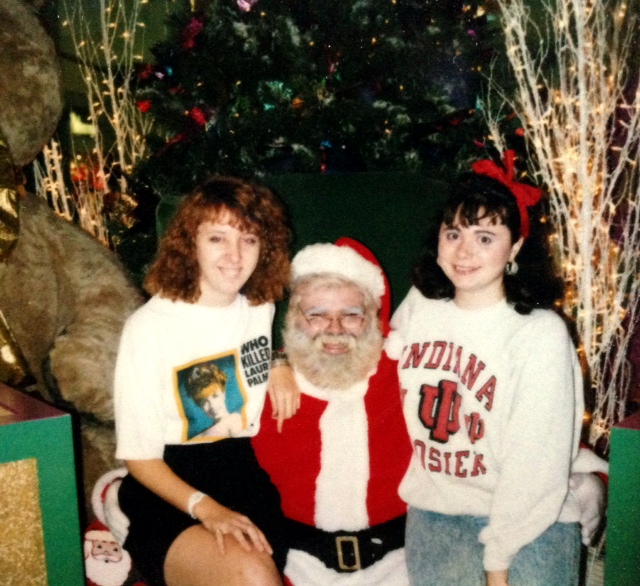 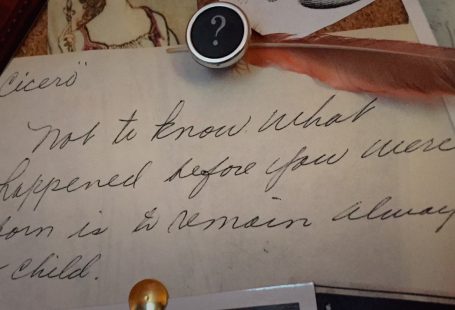 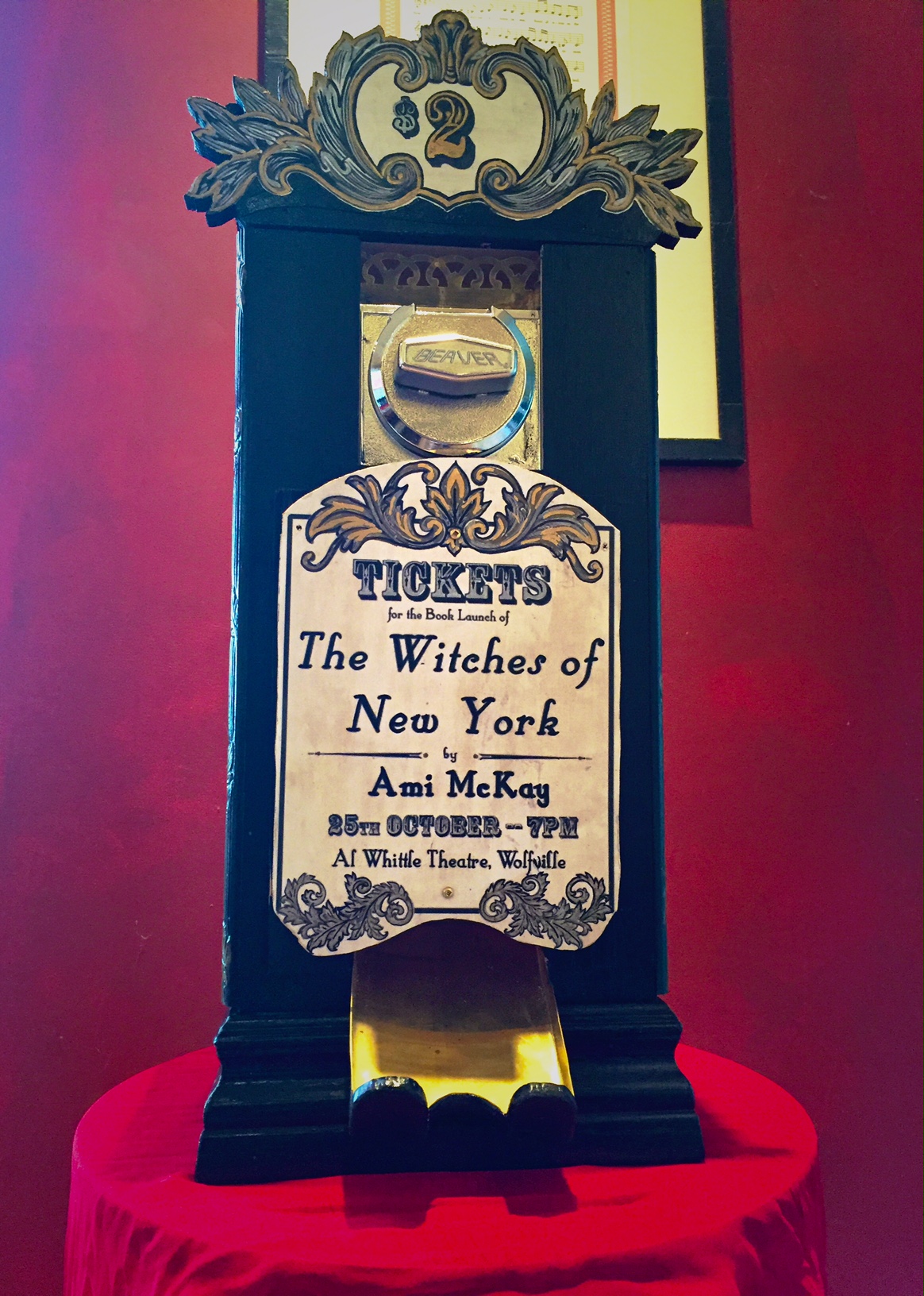